toufic beyhum shares his photography series from 2018 that was inspired by the ever-increasing connectivity across the african continent. titled ‘amoji’, the work brings familiar emojis to african-style masks to capture the clash between modern and traditional cultures. 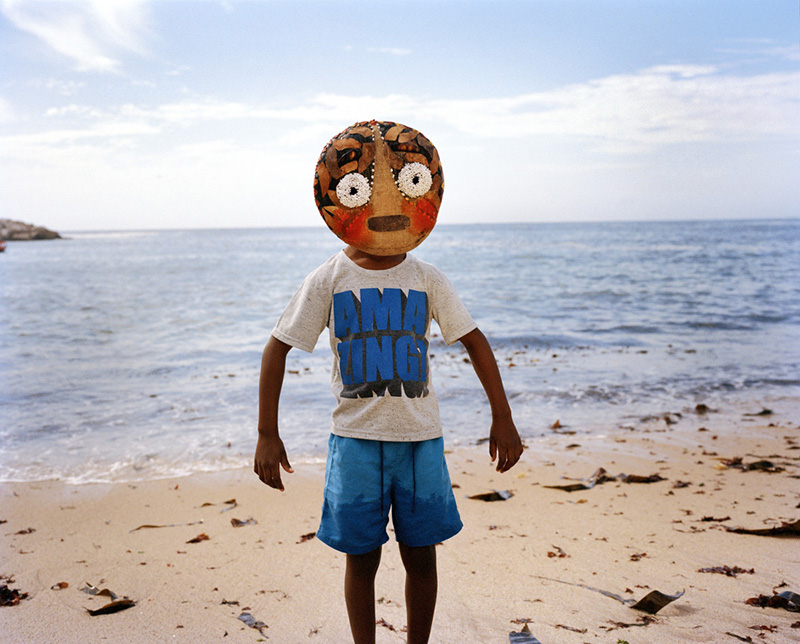 to create the series beyhum commissioned young namibian artists to recreate familiar emojis in an ‘african mask’ style using both recycled and traditional namibian materials. once completed, the photographer then travelled across the country and enlisted local people to model the ‘amoji’ masks – half of the subjects were asked to choose which emoji best represented them, and the other half chose masks based either on their clothes or the surrounding environment. 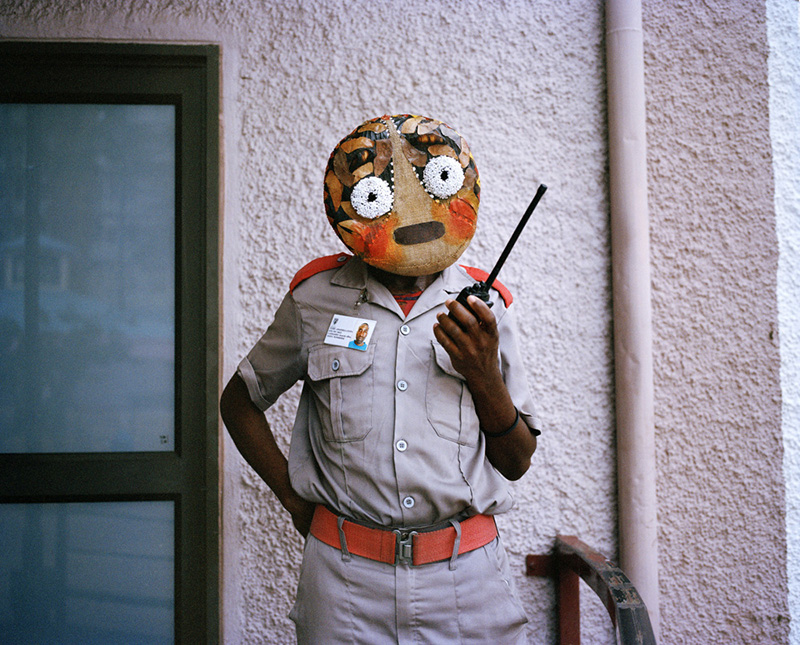 the choice to photograph his ‘amojis’ on people going about their everyday lives may seem arbitrary, but the images present themselves as powerful metaphors for africa’s unique relationship to the rest of the world. by combining traditional namibian materials with emojis, beyhum has transformed the universal image of an emoji into one that is immediately recognizable as an african motif – at once remaining true to the defining characteristics of these small, digital icons; and staking a claim for africa in the global narrative where modern and traditional cultures collide. 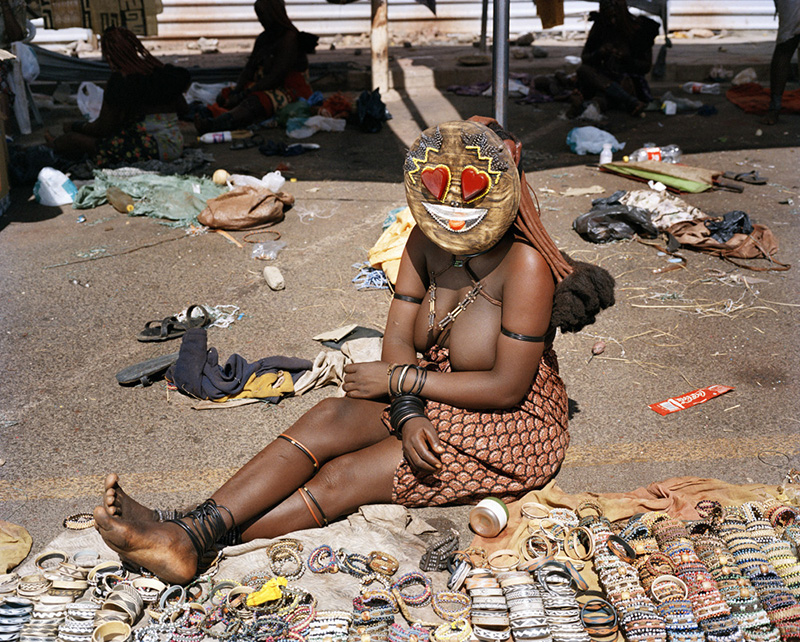 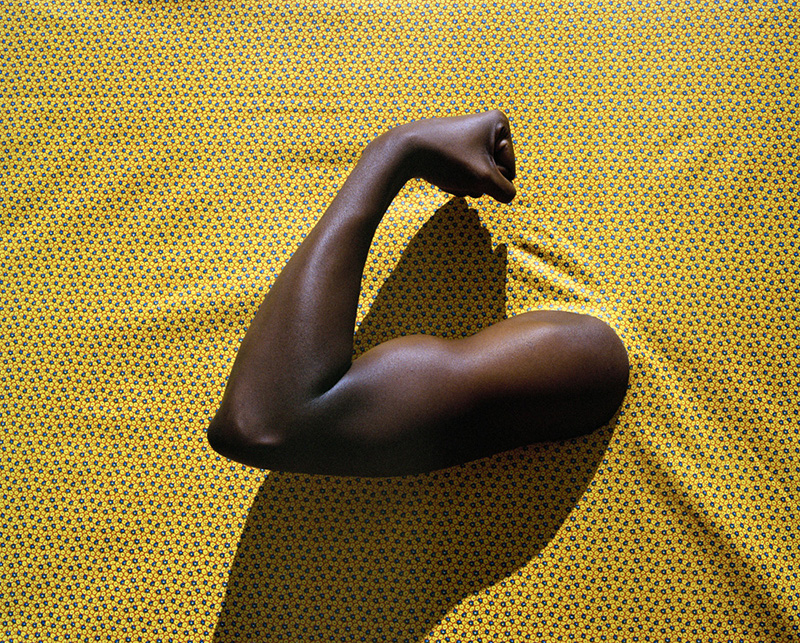 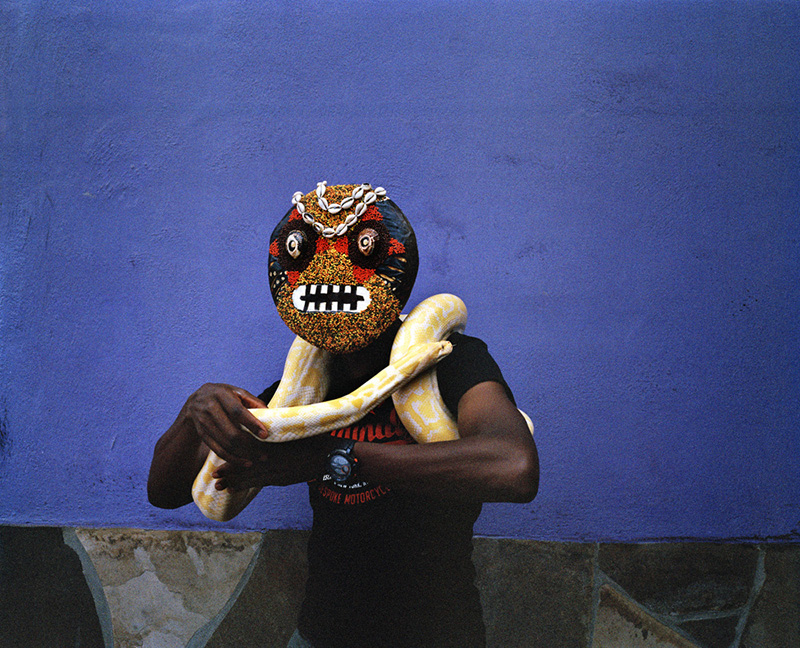 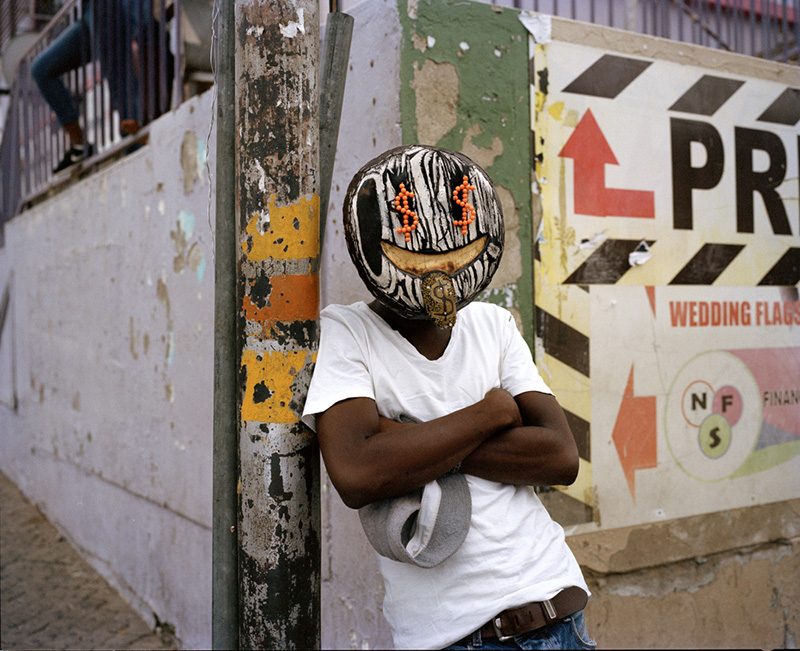 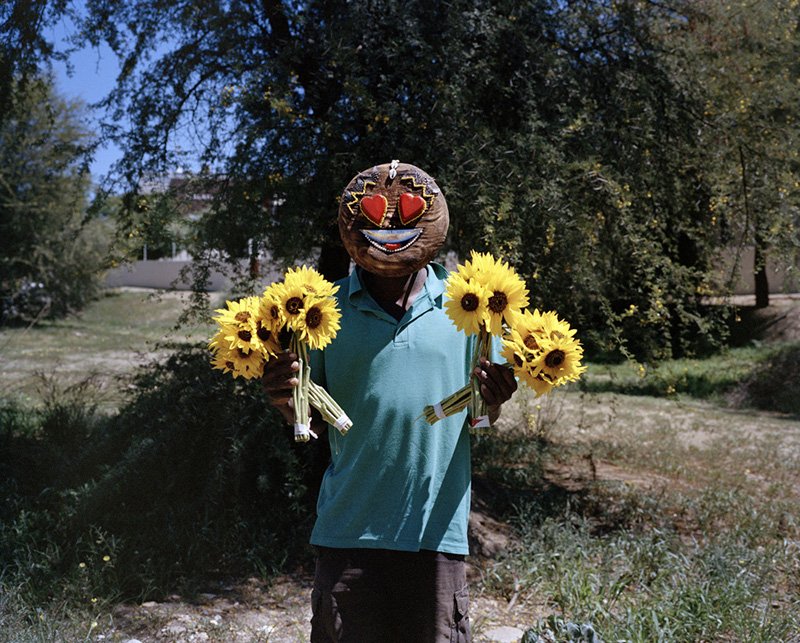 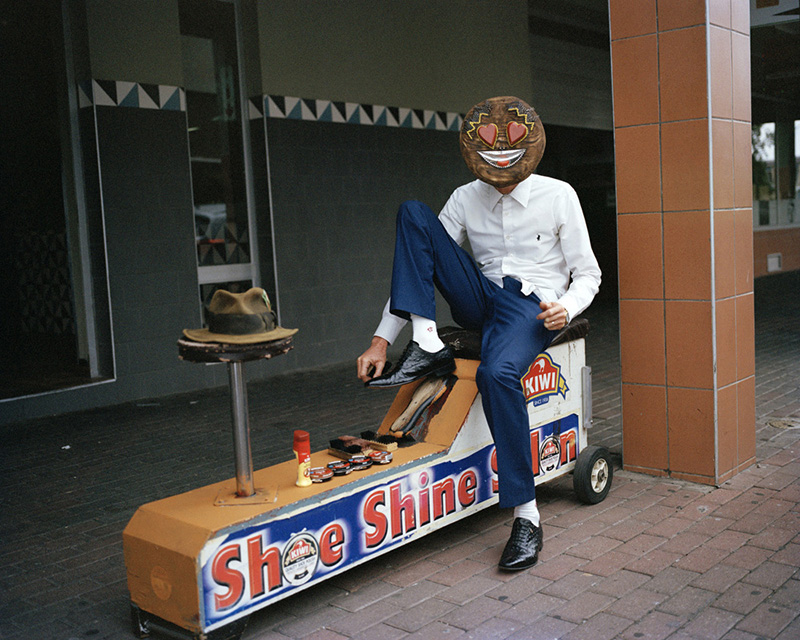 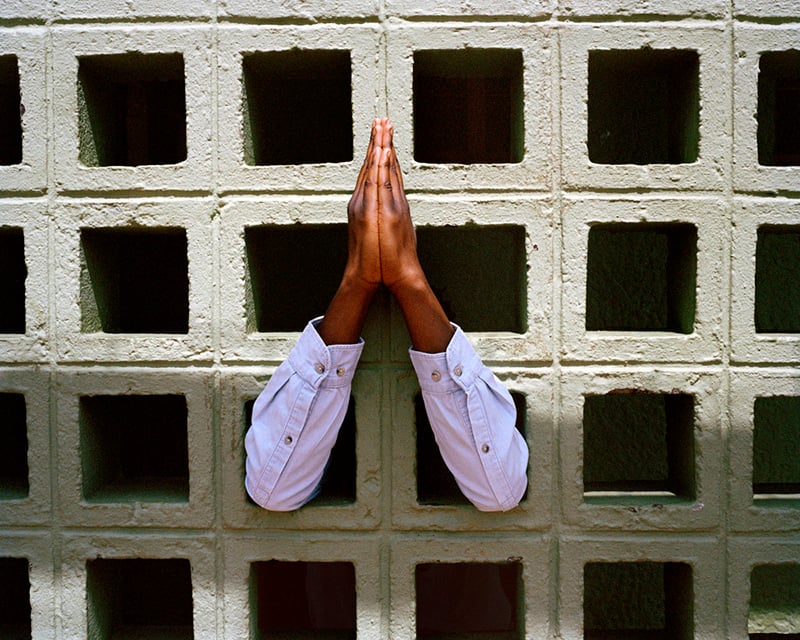 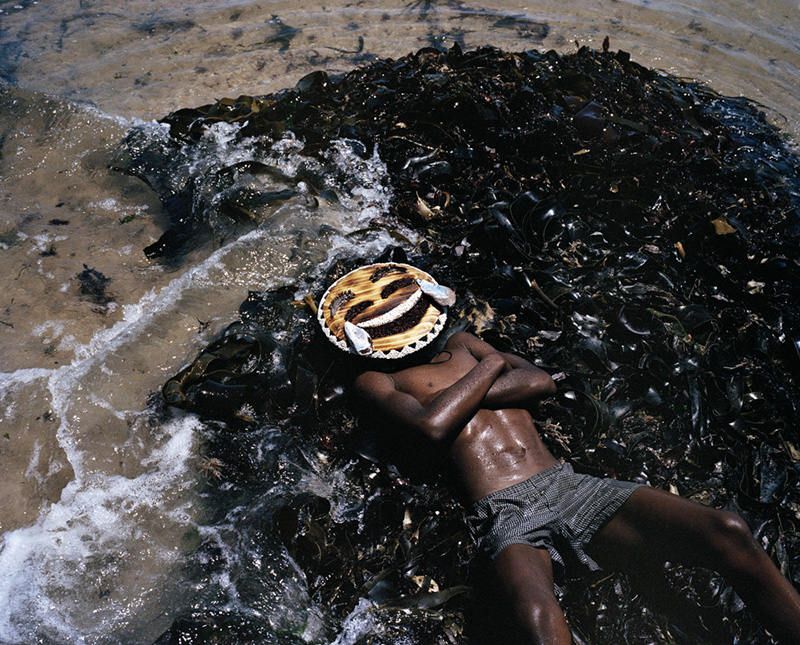 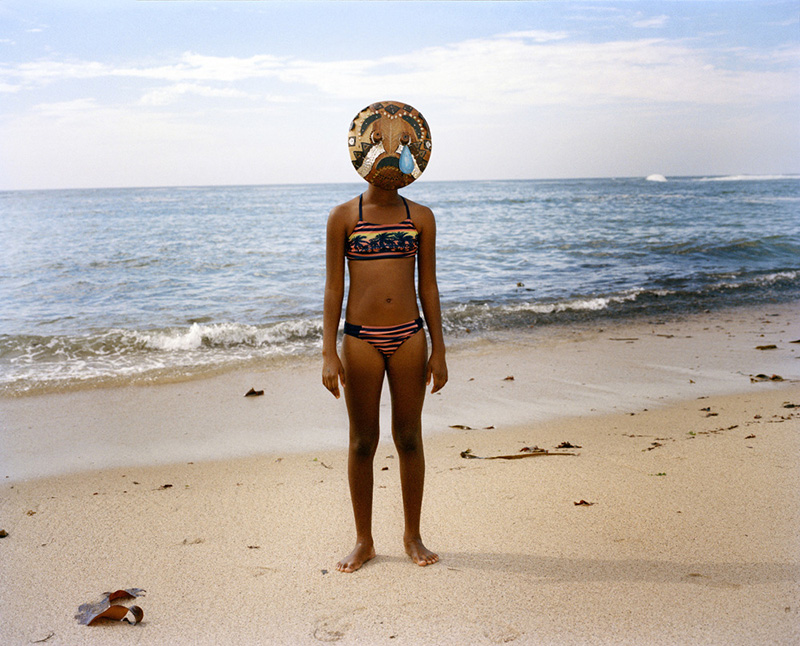 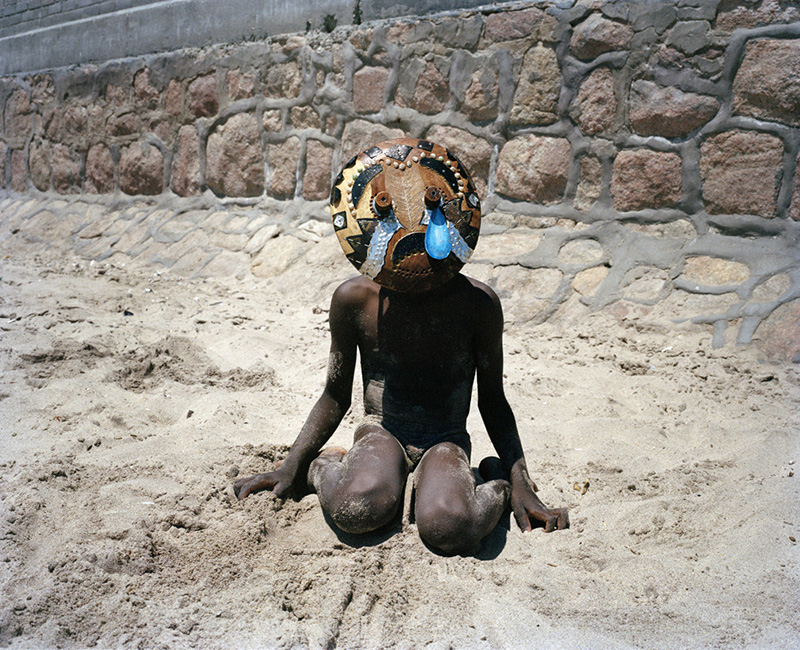 A Renovated Home in Courdimanche with a Mezzanine Made of Net

Spread the love Martins Afonso atelier de design was tasked with reimagining a house in Courdimanche, France, for a family

This Kitchen Makeover Makes the Case for Bold Colour Blocking