contaminar has designed a family house named ‘casa tojal’ within the porto de mós municipality, in portugal. the building looks like it was torn into the ground, created as an integral part of the landscape and leaning over the olive tree valley that surrounds it. the challenges and requirements of the project mainly concerned solar orientation and the framing of the best view (north / west). also, the architects’ main resposibility was to create a program that would match and facilitate the residents’ daily routine. 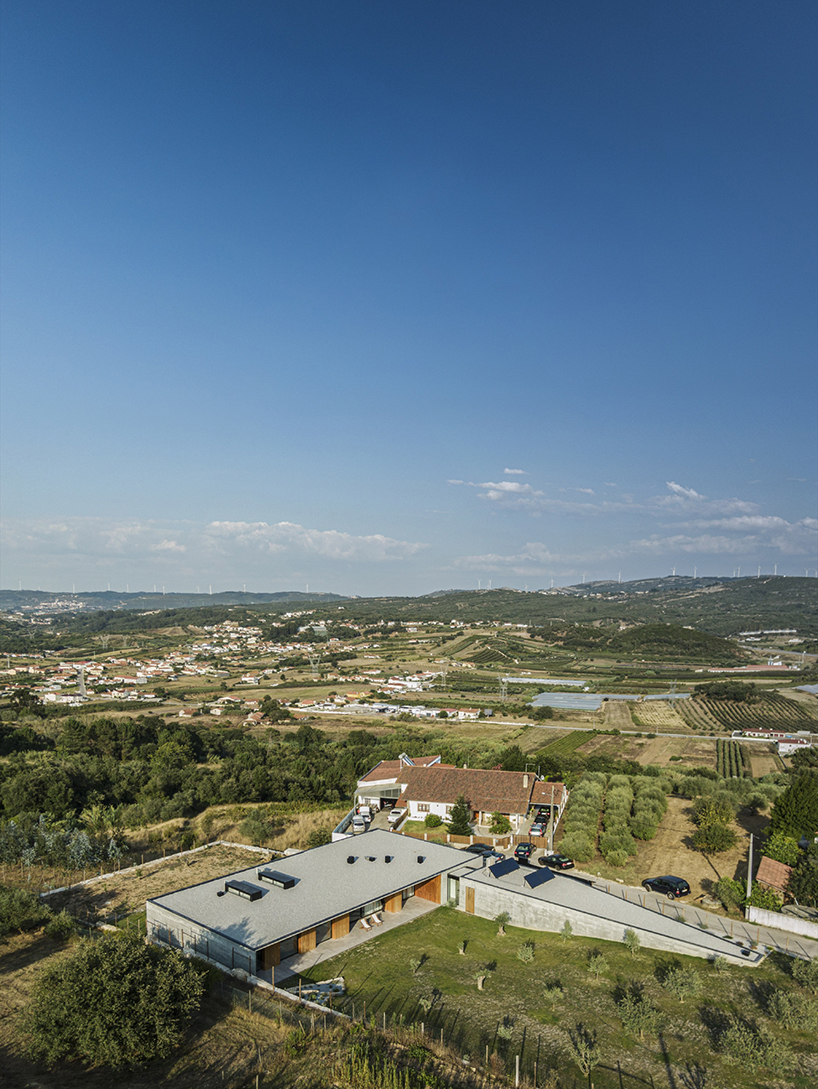 all images by fernando guerra

the family house by contaminar crosses the land from its highest to its lowest level, and, in an act of geometric continuity, hides and reveals itself through the local topography. the architects call the project ‘shy and bucolic’, with its clean design seeking a sometimes subtle and other times, contrasting integration, always mantaining the balance between the built structure and the natural environment. the ‘L’ shaped building constists of two concrete volumes, that are visually seperated by the entrance. one of the volumes emerges from the land and houses the garage and technical areas, while the other occupies the total width of the lot but, due to its permeable, transparent character, it allows the continuous unfolding of the building. 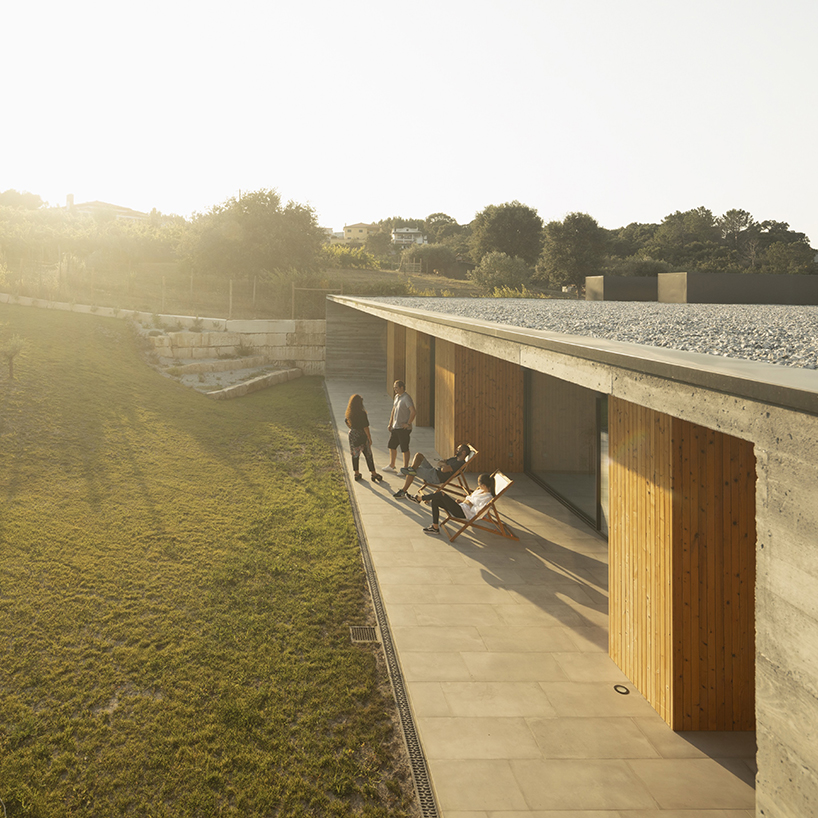 the circulation flow inside the house is created by two parallel and opposite corridors which extend for the entire length of the house. the residence includes a porch that functions as an exterior corridor on the south facade, mirrored by an interior corridor that runs parallel behind a glass facade. the program develops around the central core, ensuring that the spatial distribution allows generous sunlight access and landscape views to all rooms. the house develops in a progressive manner, evolving from technical and functional areas to social and private ones. outside, the slope allows maximun sunlight to reach the corridors, while highlighting the concrete that becomes the prominent material. the horizontal lines of its texture contrast with the verticality of the exposed wooden elements that punctuate the facades. the project consists of simple forms and volumes, with attention to details. it responds to the need for a comfortable and tranquil environment that fits harmoniously into its landscape and topographic context without losing its personal character. 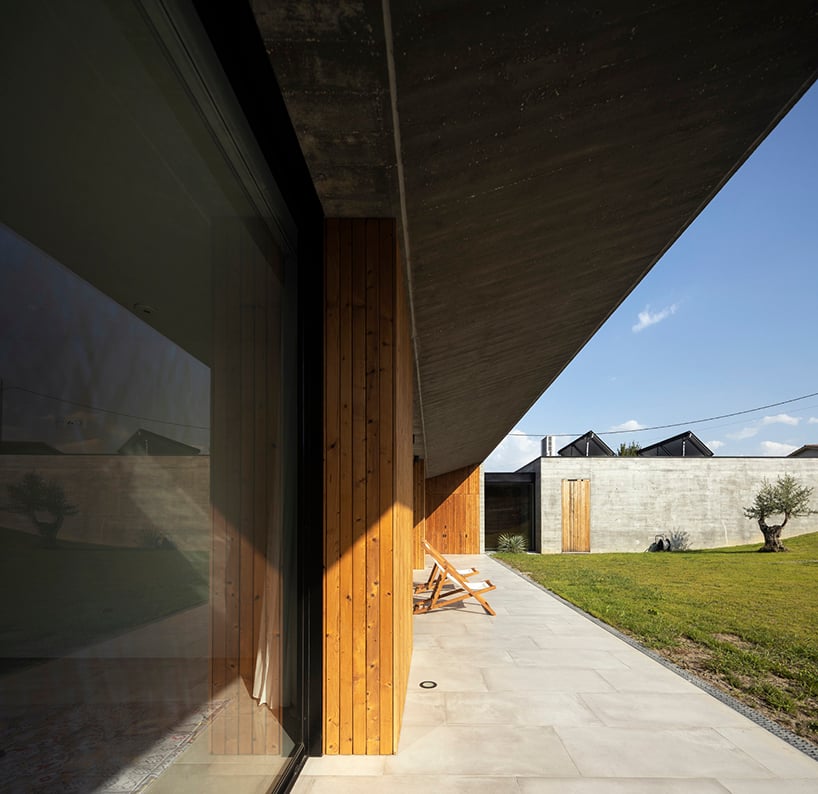 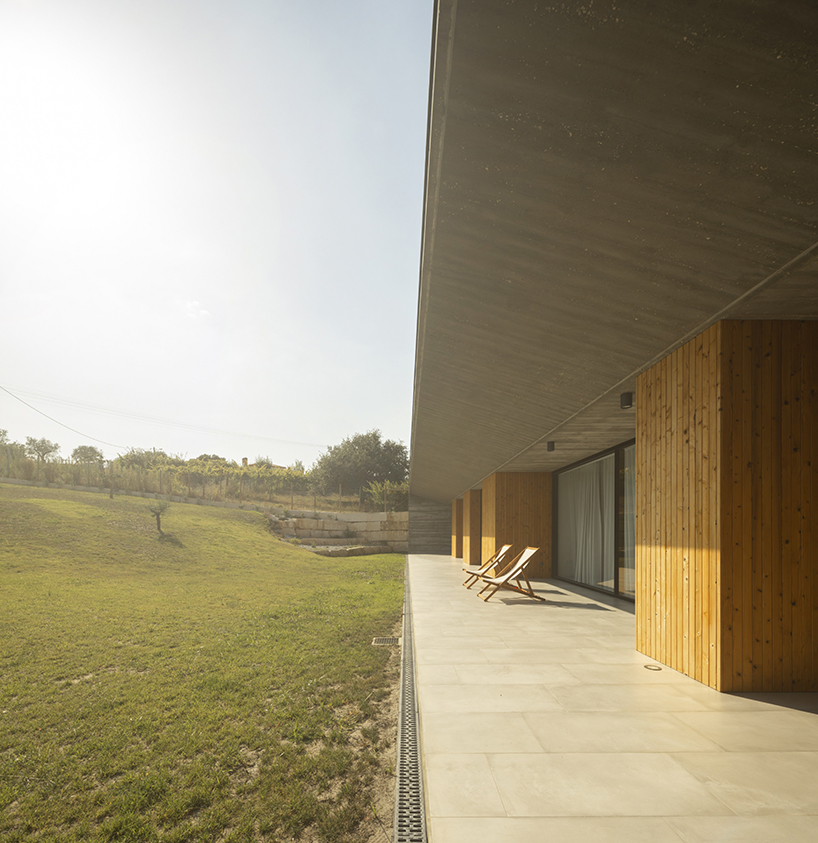 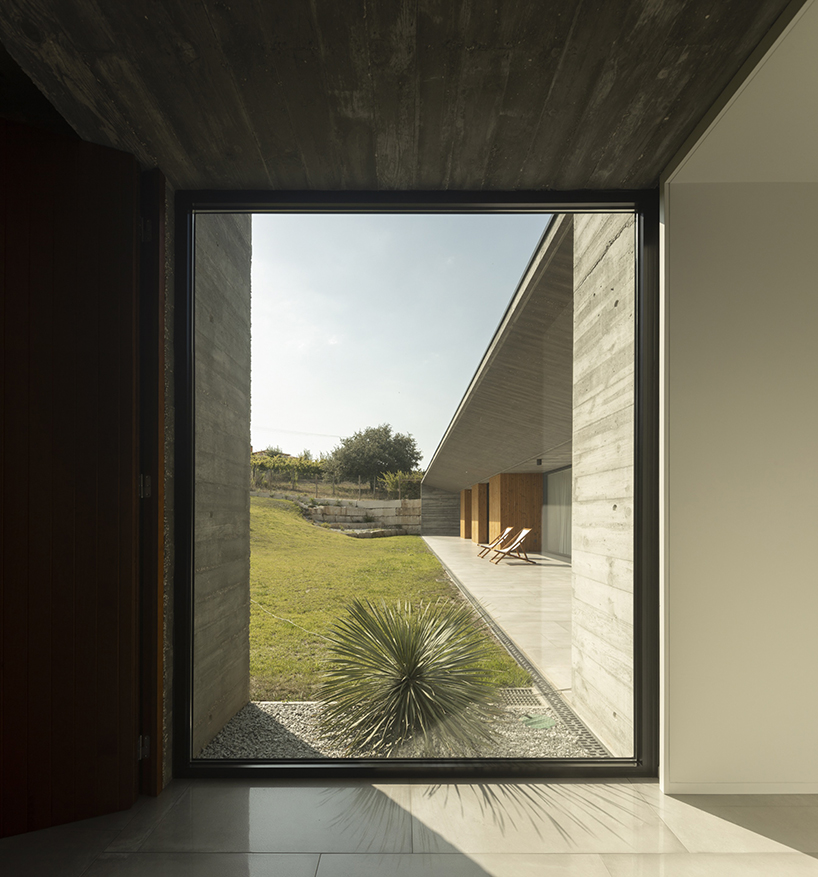 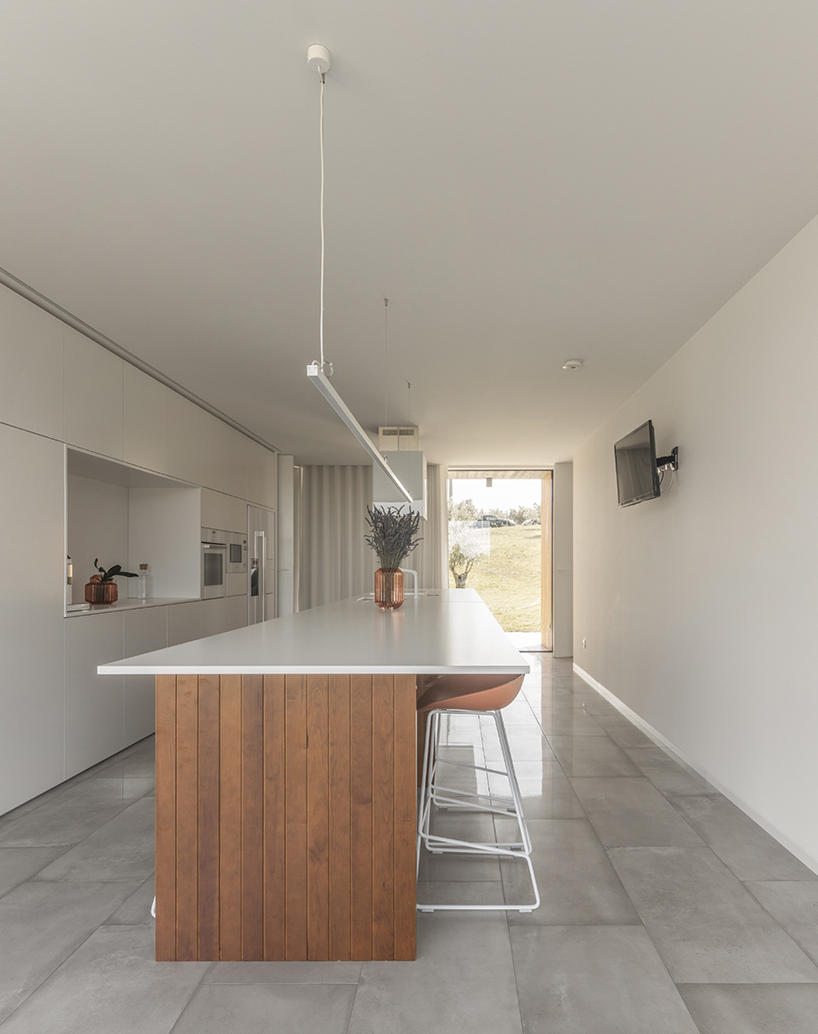 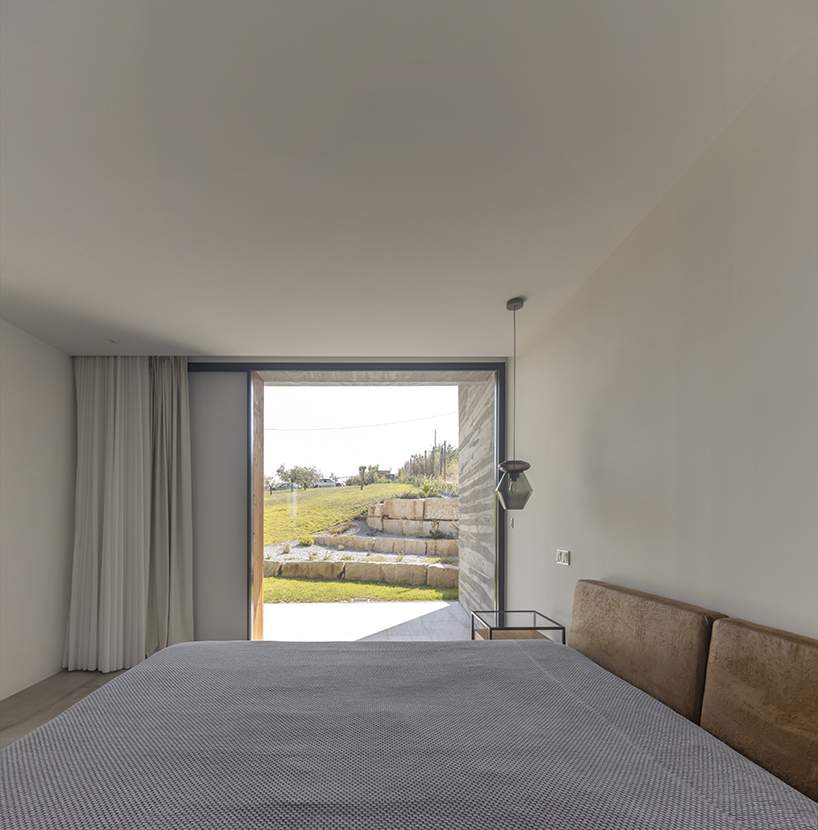 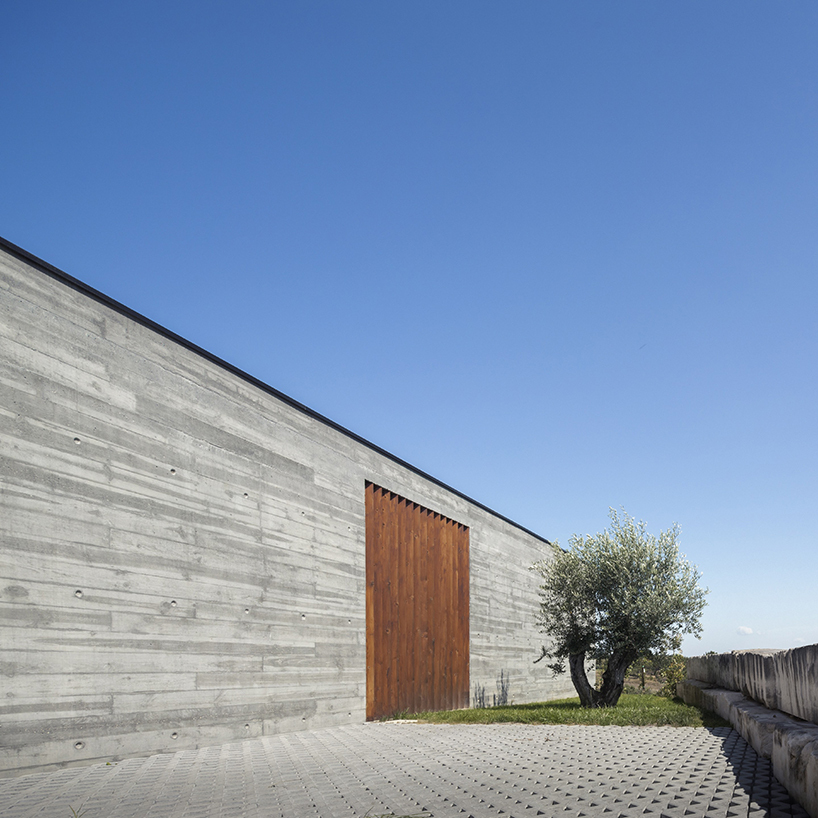 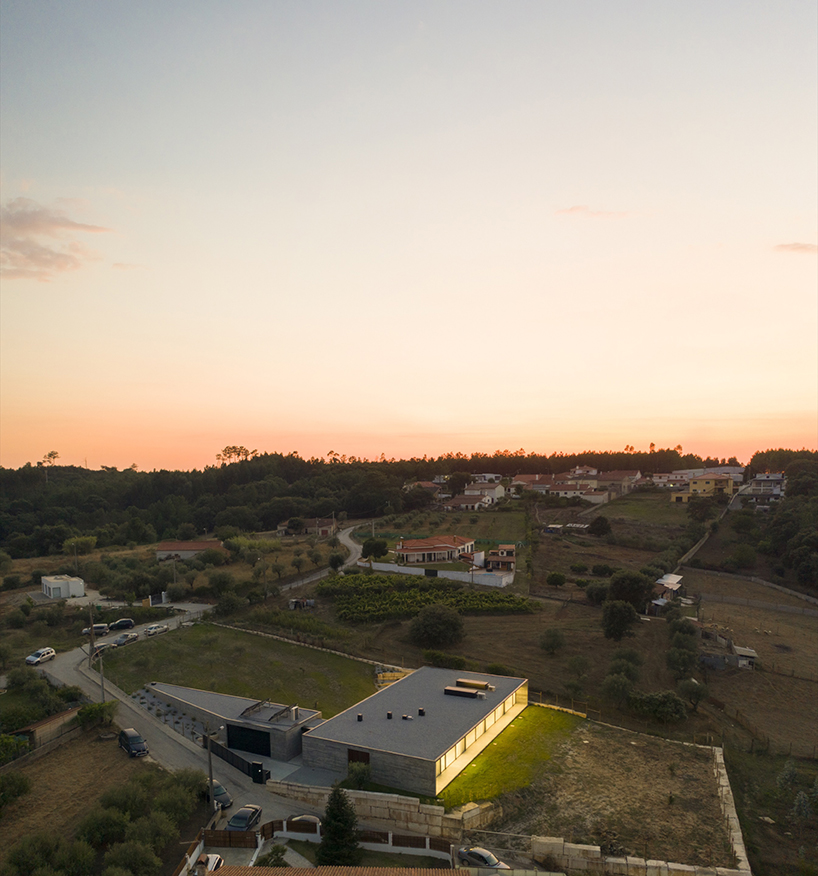 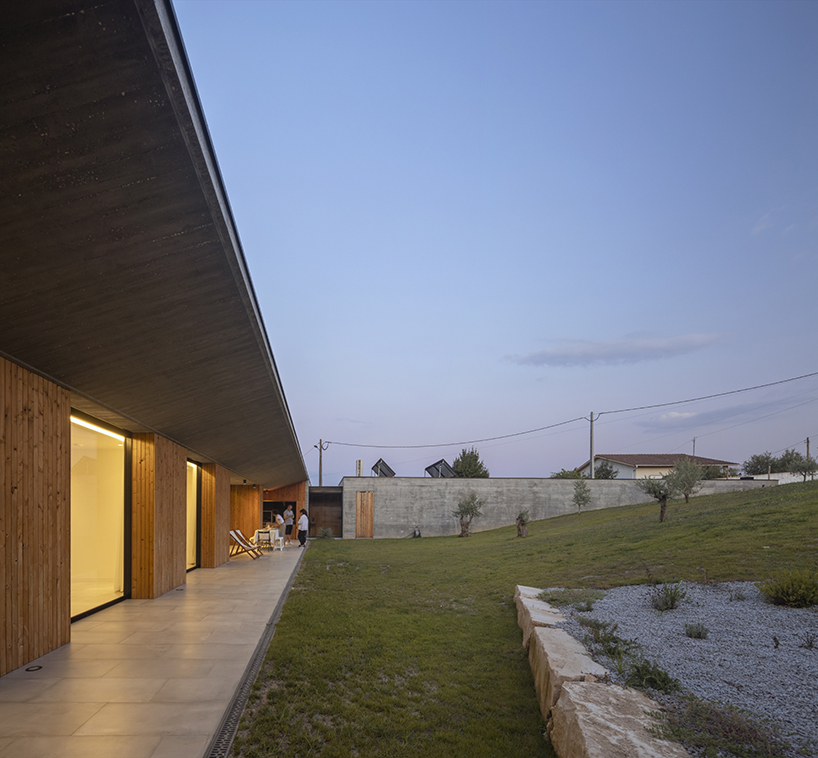 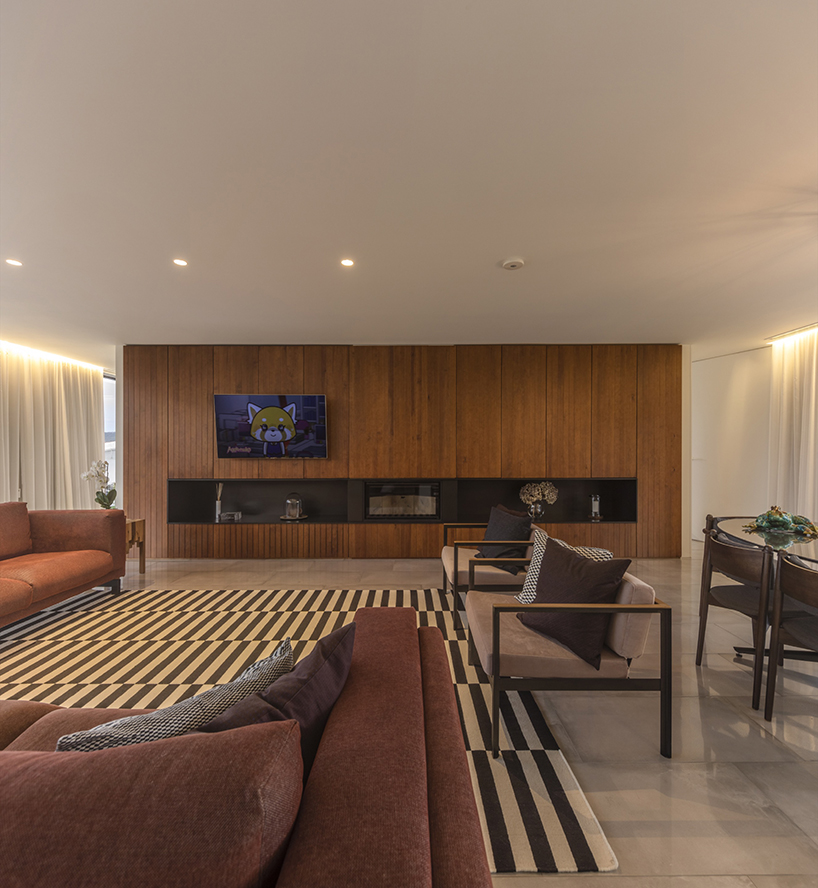 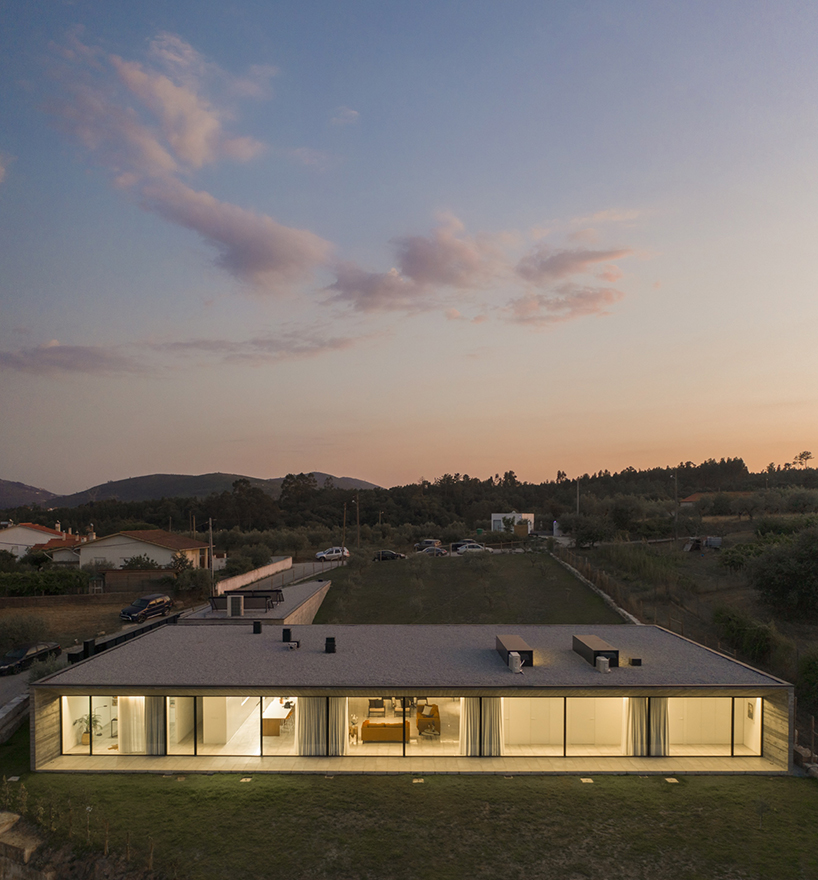 Spread the love Sherwin-Williams just announced their 2021 Color of the Year and it’s… Urbane Bronze SW 7048! The warm

How to Create a Productive Learning Area for Kids