mei architects and planners introduces nine stories of loft apartments with the ‘fenix I’ revitalization of a monumental warehouse along the waterfront of rotterdam. with almost 45,000 square meters of residential and mixed-use space, the dutch city gains a new landmark through the repurposed warehouse, which had stood monumentally since 1922. the recently completed project had first been announced in 2015. the original 20th century building, commonly known as the san francisco warehouse, is defined as an immense steel table structure which occupies two levels and comprises approximately one million kilograms of steel. on top, mei architects introduces a new concrete building which houses 212 new loft apartments. 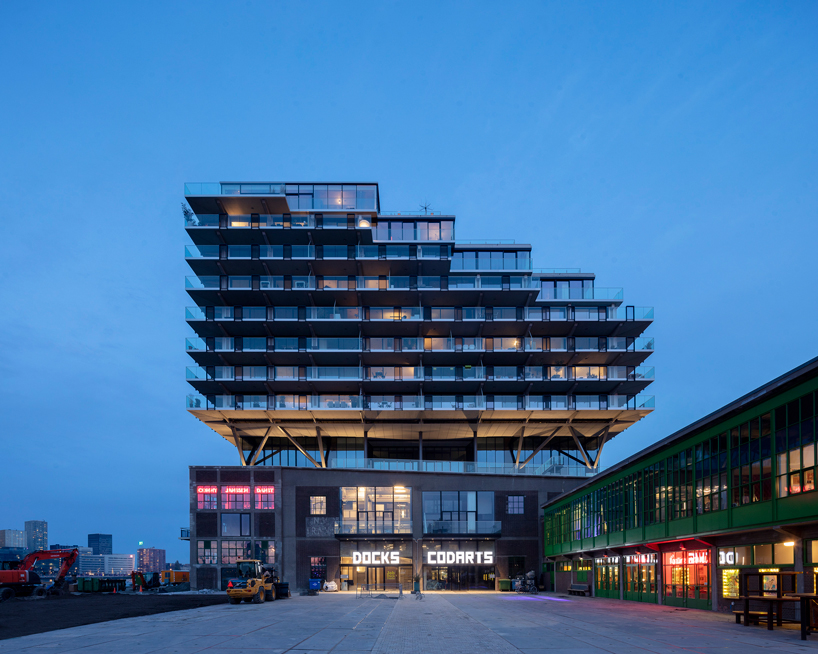 all images by marc goodwin

a new rotterdam landmark, the mei architects-designed ‘fenix I’ is organized into three main parts. the first part comprises the existing warehouse — measuring 140 meters long and 40 meters deep — which has largely been redeveloped for mixed use. the second part exists as an in-between layer and consists of an enormous space-frame structure, separating the original warehouse and the project’s third part: the newly completed volume above. the interstitial space-frame has a clear height of 4 meters and accommodates loft dwellings beside a large courtyard garden. 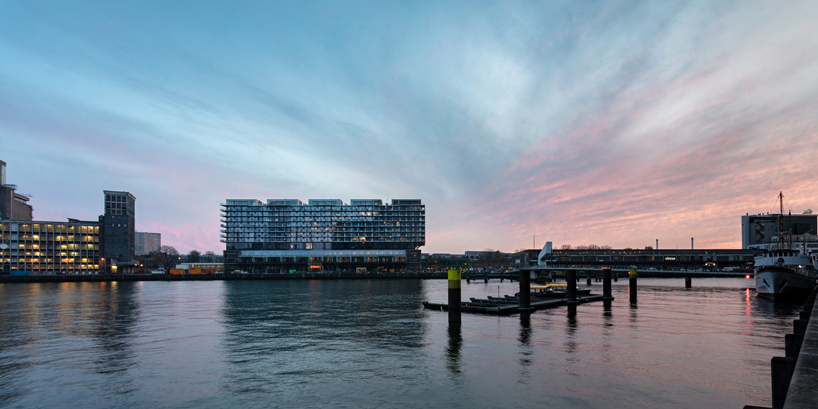 fenix I is largely defined by the newly completed residential volume, organized above the original landmark structure. the rising block is executed as a flexible concrete construction, with loft apartments of varying size and outdoor spaces all around. the project aims to integrate old and new — rather than generate contrast — and aims to connect the building with its immediate surroundings. the new volume rises nine levels on the rijnhaven side, to match the size and scale of the buildings. on its veerlaan side, the volume rises only four layers, in keeping with the lower surrounding buildings of katendrecht. 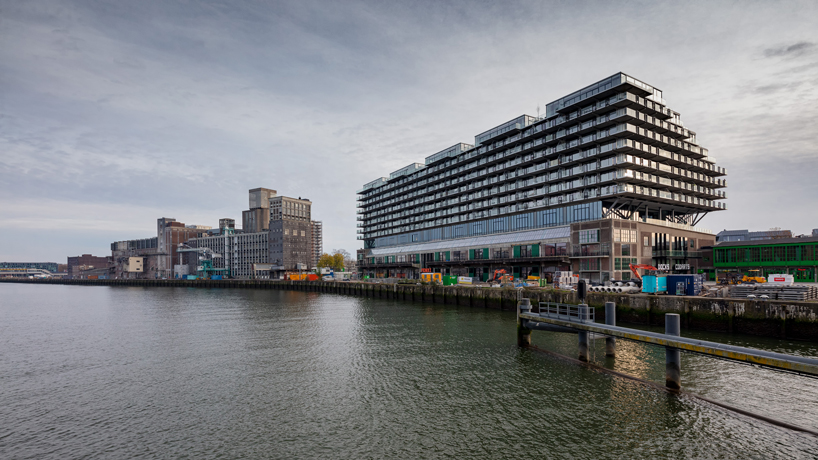 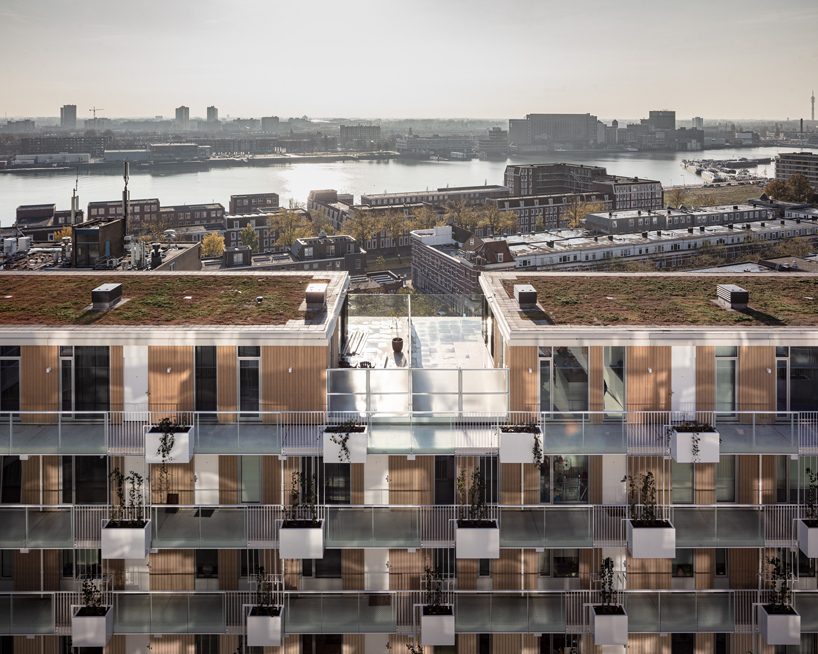 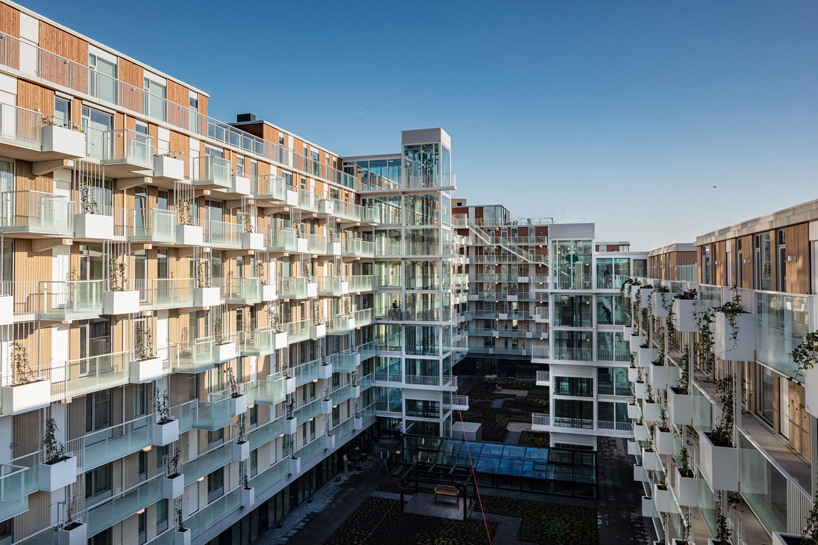 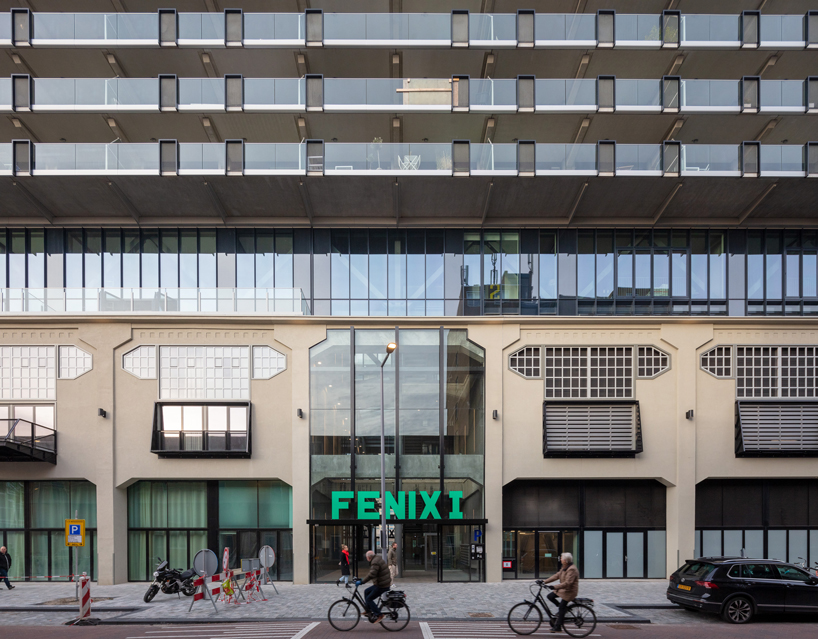 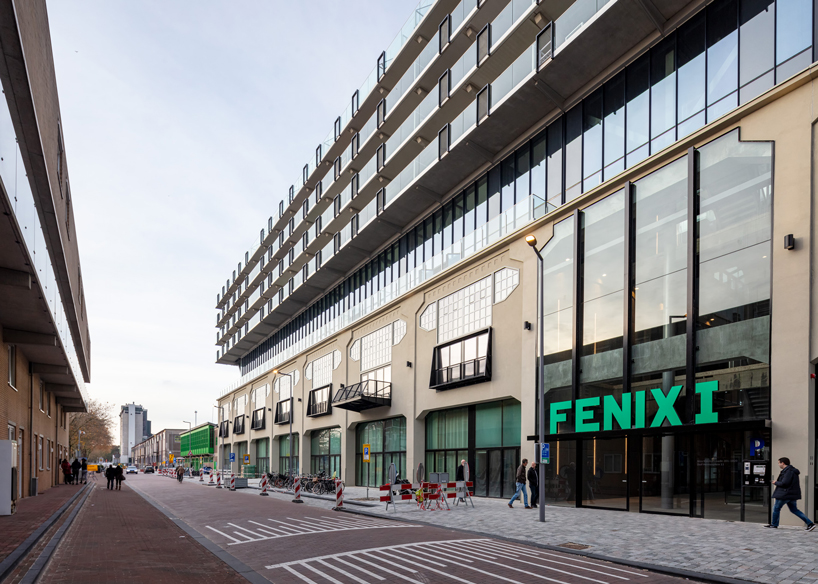 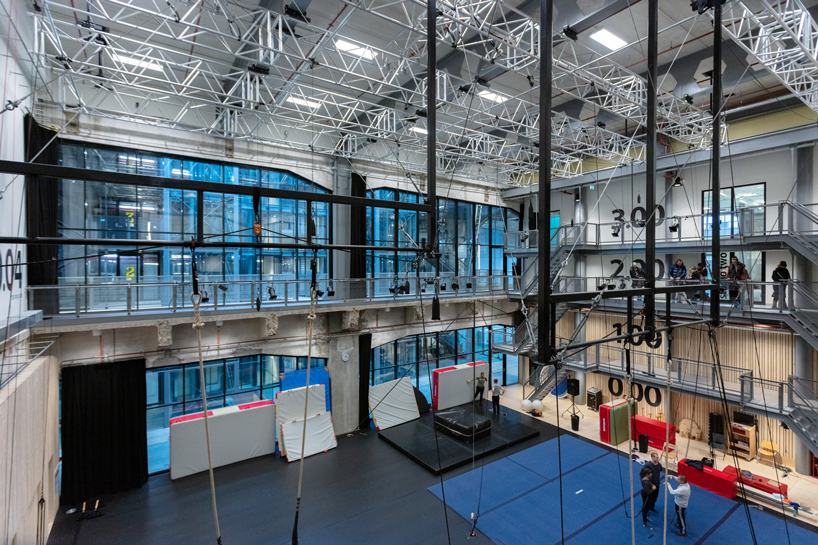 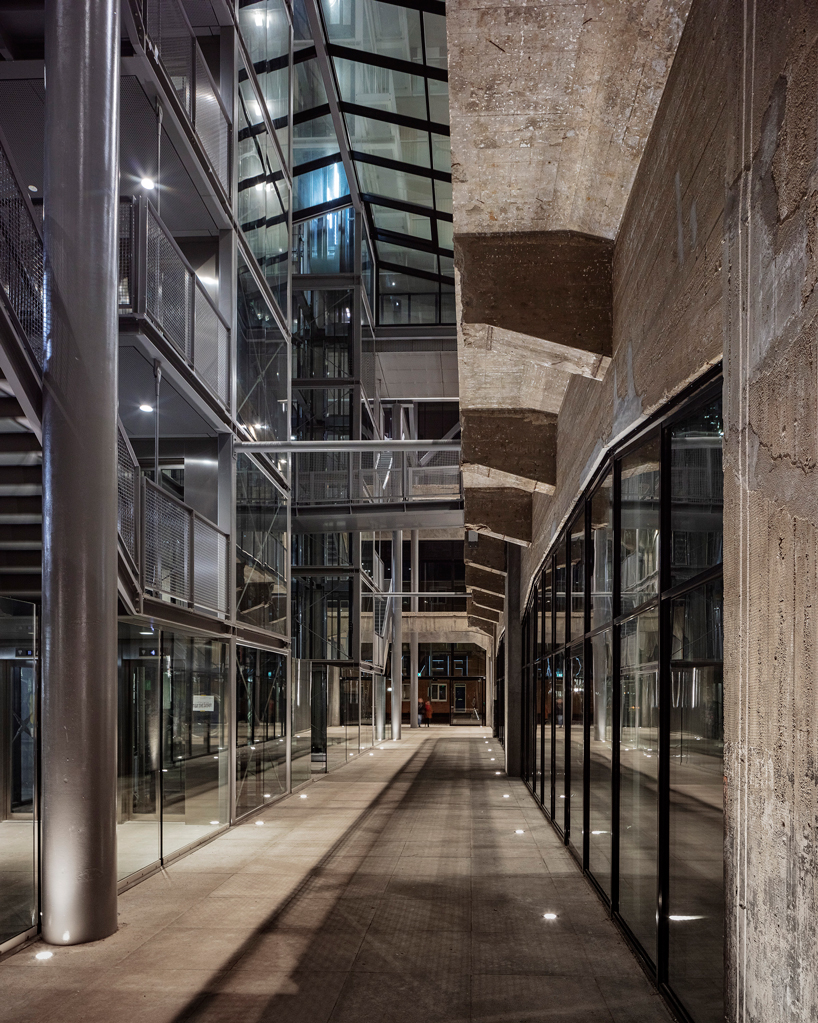 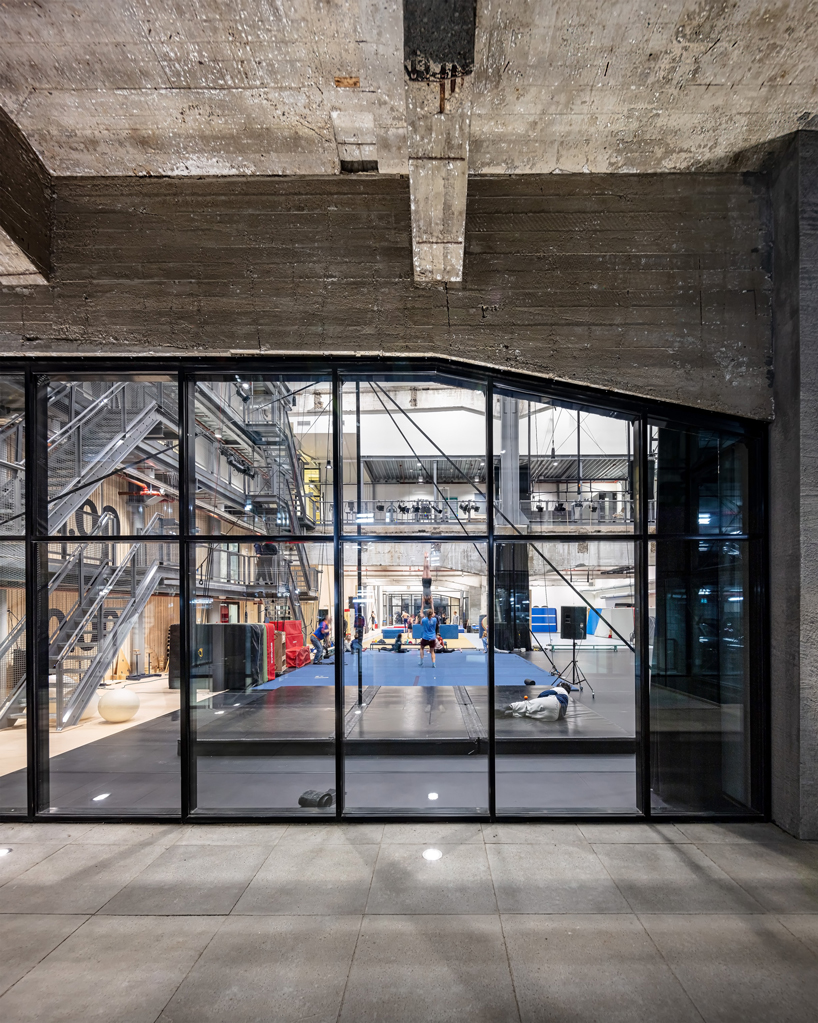 Spread the love Next month kicks off the start of Archtober, the annual month-long celebration of architecture and design in

Come Chat with Us + Brizo About Personalized Kitchen Design on Twitter!

Peek Inside the Most Stunning Homes in Marrakech

This Scandinavian Villa Was Designed to Blend Into Nature