Do you love architecture, design AND true crime stories? Well, then you are IN LUCK! Today, Clever podcast embarks on a new journey (with your support!). Listen to the first episode of Clever Confidential, an offshoot podcast where Clever digs into the lesser-told stories of the darker side of design. Hear the stories of the shadowy – sometimes sordid – tales hiding under a glossy top coat of respectable legacy.

The first episode focuses on the strange disappearance of architect Norman Jaffe. 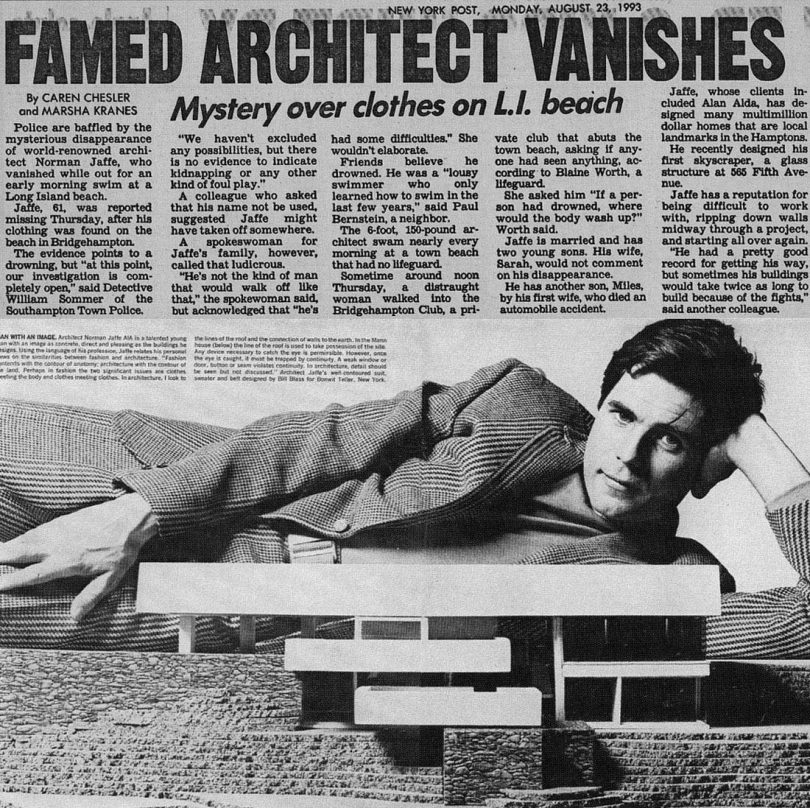 On the morning of August 19th, 1993, quintessential mid-century architect, Norman Jaffe, parked his car in his client’s driveway, walked to Ocean Beach in Bridgehampton, New York, stripped down, neatly folded his clothes, and dove into the Atlantic. He never returned. Despite a frantic search initiated within a few hours of his disappearance, his body was never recovered.

Was it murder? Was it suicide? Did he fake his own death? What happened to Norman Jaffe?

Clever Confidential can become a series with your support! Send Clever a note via email or on Instagram @cleverpodcast. Tell them what you like and what you don’t. Plus, share what other stories you think they should pursue.

Click here to donate to Clever so they can keep this series going! 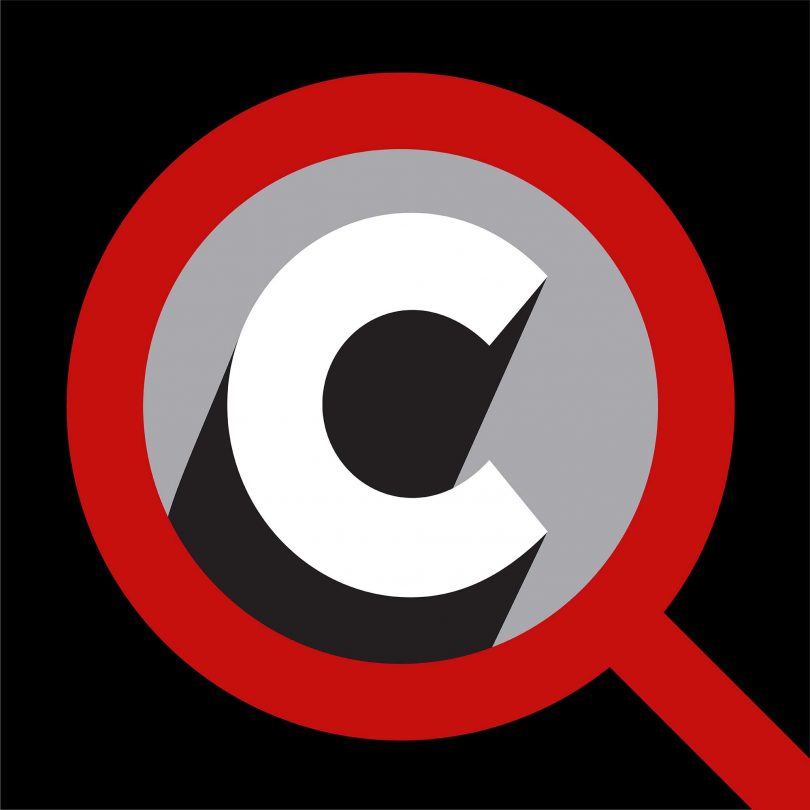 For more on Norman Jaffe, grab a copy of Alastair Gordon’s Romantic Modernist, The Life and Work of Norman Jaffe, Architect, published by Monacelli Press in 2005.

Stay tuned for a new episode of Clever! Don’t miss an episode: Subscribe to Clever on Apple Podcasts, Stitcher, Google Podcasts, Spotify, and YouTube, or use our feed https://rss.acast.com/clever to subscribe via your favorite podcast app.

Number of Architects Continues to Climb in the United States

The Modern at Fort Lee by Elkus Manfredi Architects