MVRDV has installed the first of 75 trees on the roof garden of its ‘depot boijmans van beuningen’, the first publicly accessible art depot in the world. the project, which topped out late last year, is located in the dutch city of rotterdam. during the next two weeks, the collection of large birches will be lifted over 100 feet (30 meters) and planted on the roof. the trees will become part of a green forest surrounding a restaurant and framing views across the city. the soft birch selected by the design team grows to a height of about 30 feet (10 meters) and is highly resistant to the region’s weather conditions. 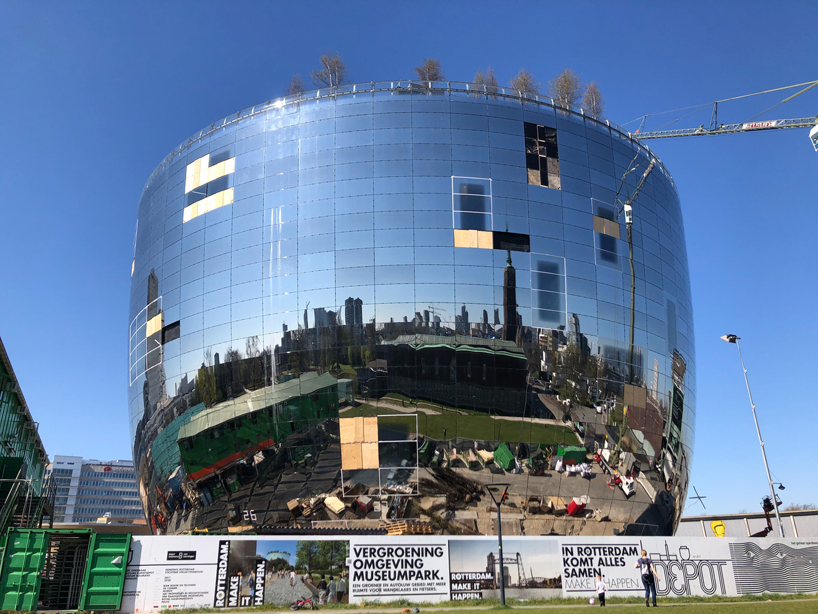 depot boijmans van beuningen’s rooftop forest was designed by MVRDV together with MTD landschapsarchitecten. the selected trees are currently between ten and fifteen years old, having spent the past three years being prepared at the ebben tree nursery. a special watering system ensures that the soil in which they are being planted will never dry out. aftercare is provided by a specialized arborist who regularly monitors the trees for vitality, health, and moisture. how long the tree continues to live depends on various factors such as weather influences, but it is expected that the vast majority of these strong pioneer trees — which need little to survive — will remain standing for several decades. 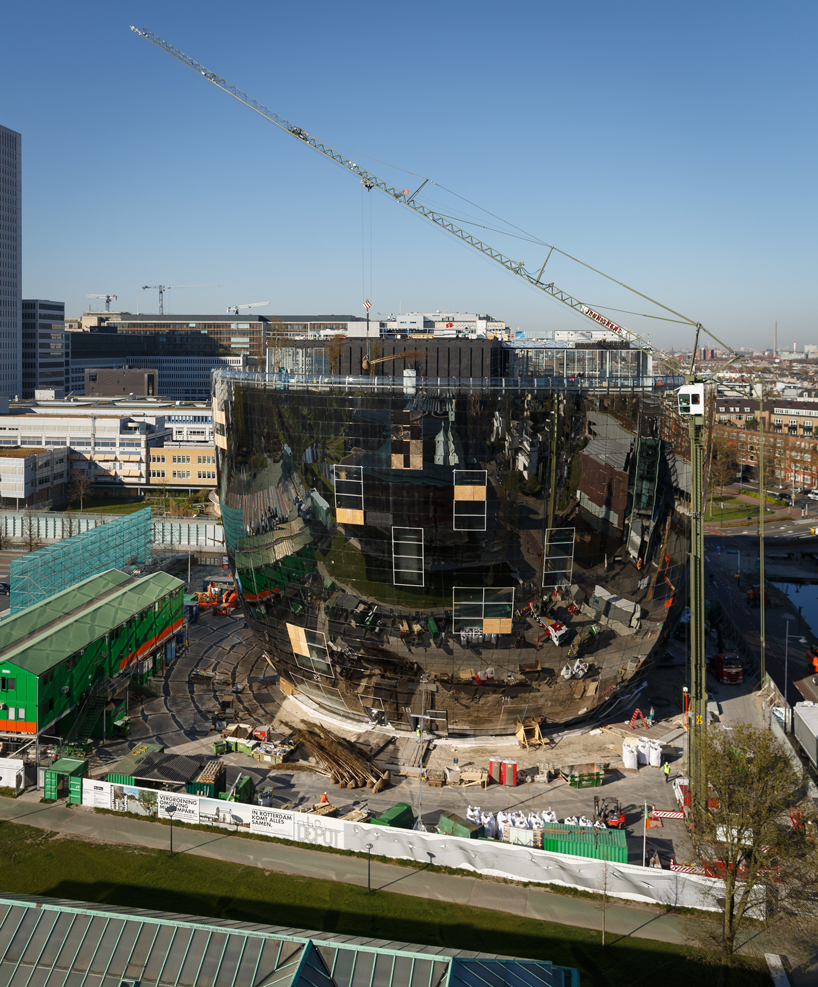 winy maas, MVRDV founding partner and principle in charge of depot boijmans van beuningen comments: ‘when yves brunier designed the museumpark with OMA, I helped with the selection of the old trees. now that the birches are being placed on the roof of the depot, the circle is complete; we are taking the park we removed to the top of the depot and enlarging it. soon, people will be able to take the express lift up, free of charge, and enjoy a spectacular view of the city at a height of 34 meters.’ 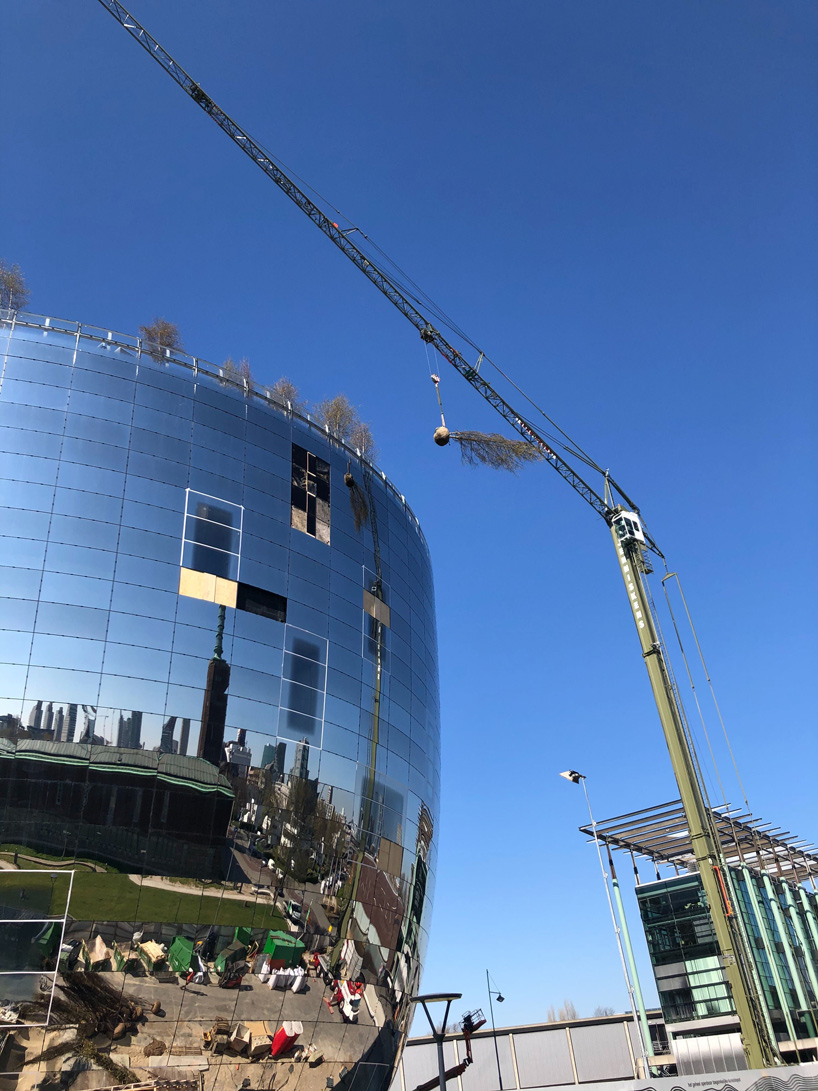 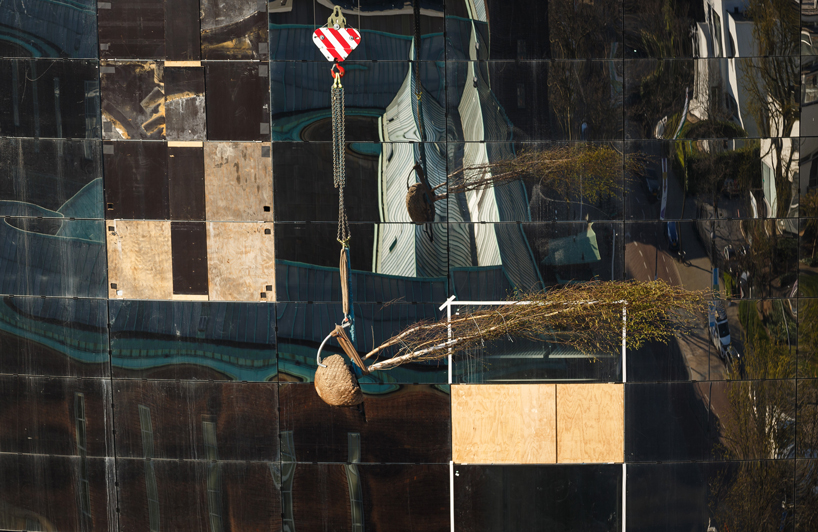 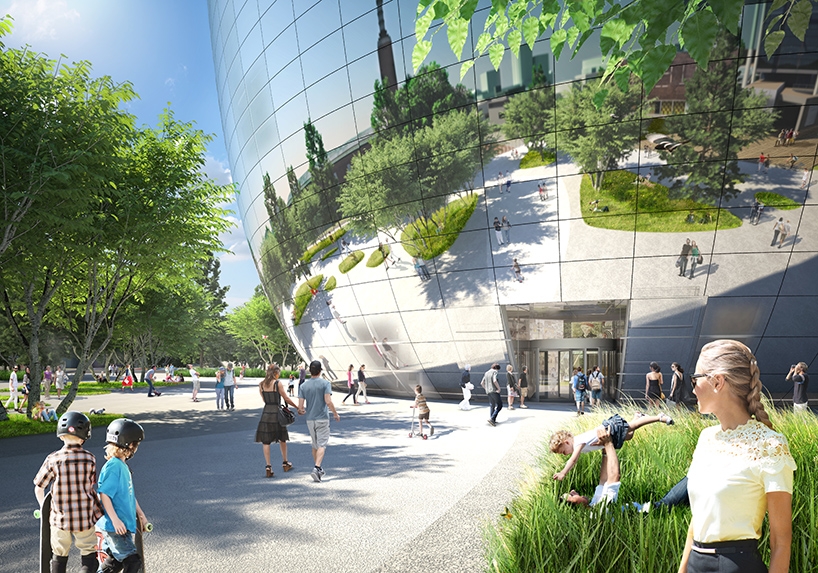 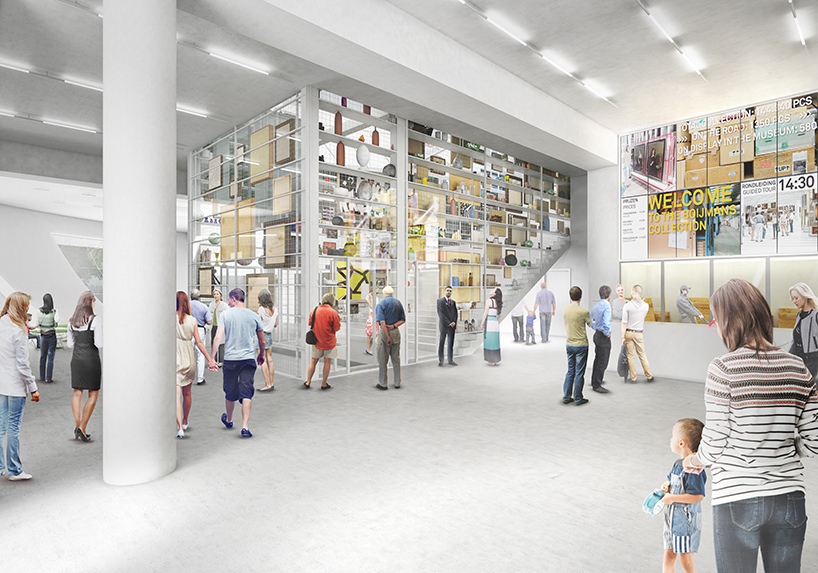 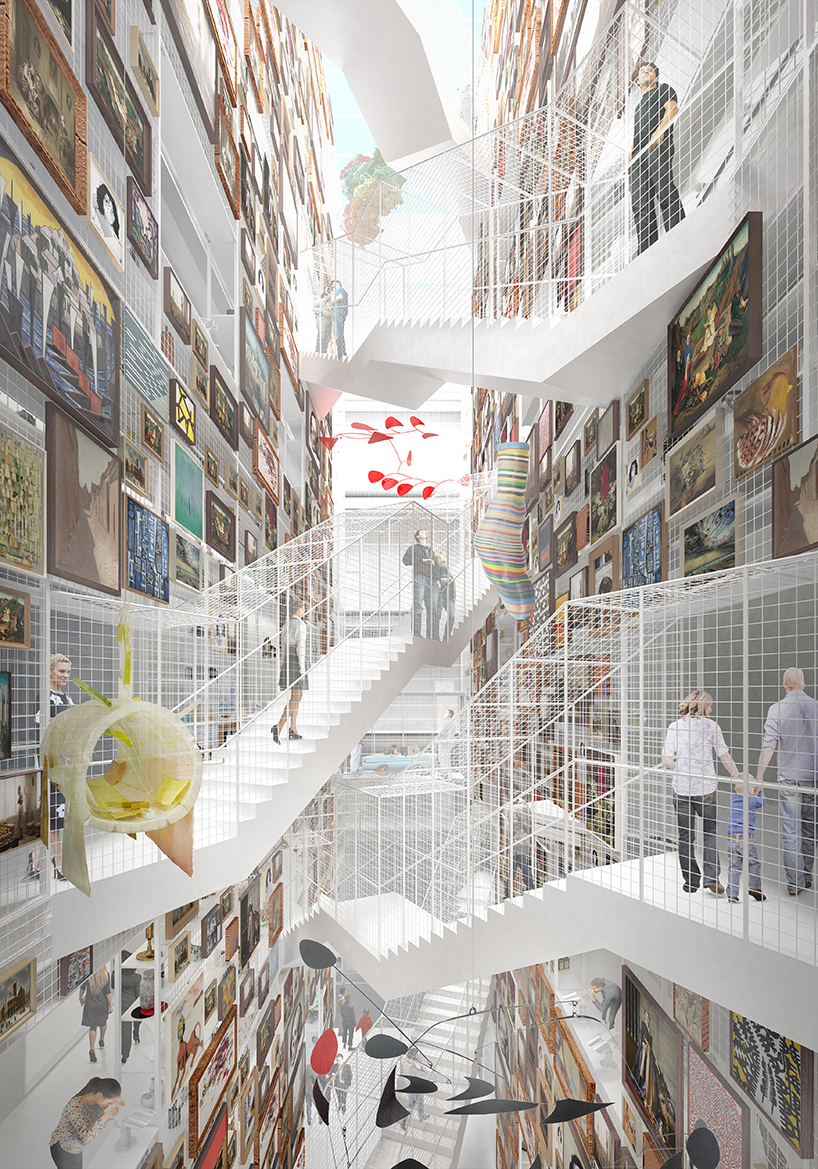 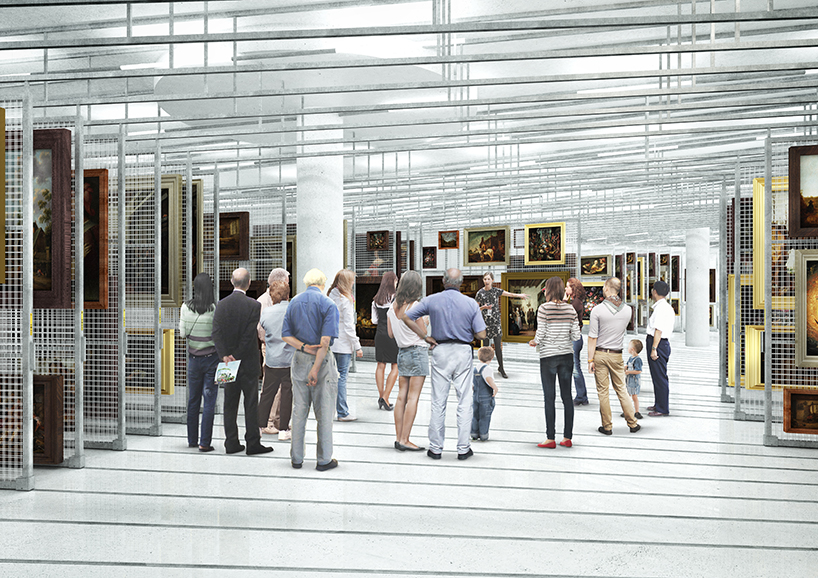 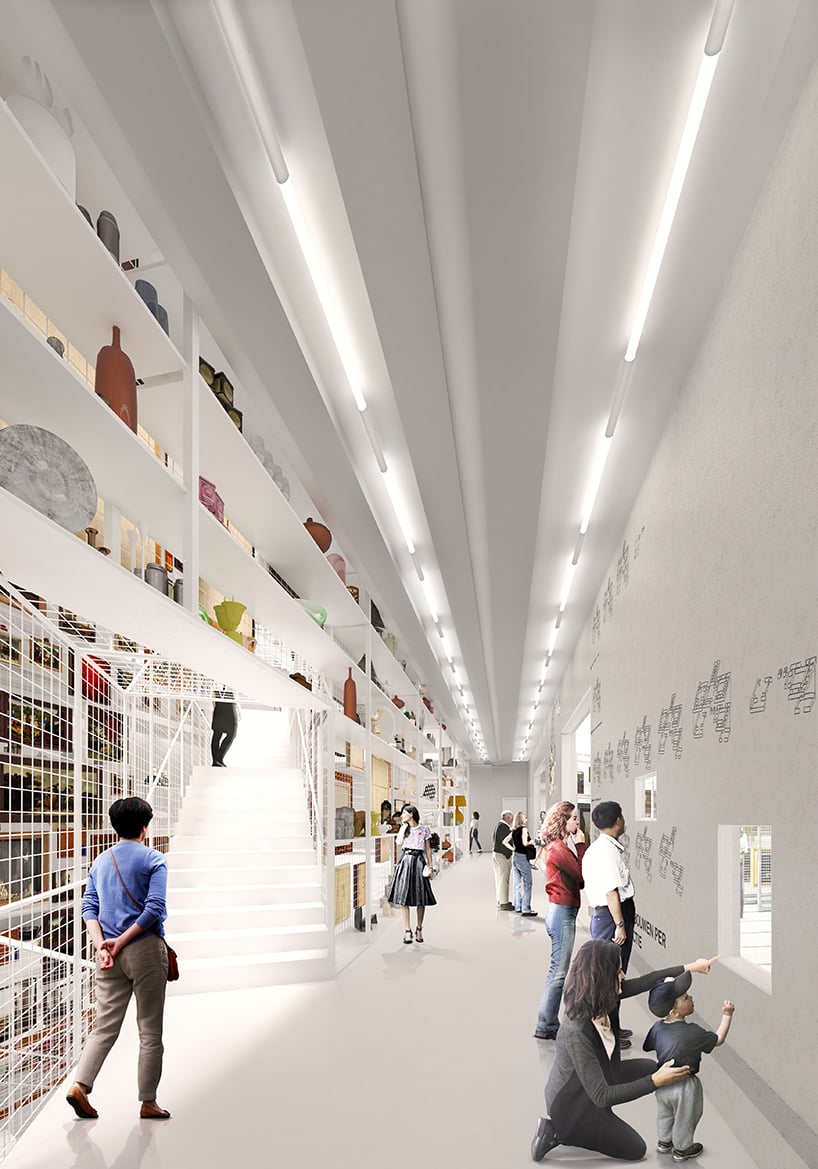 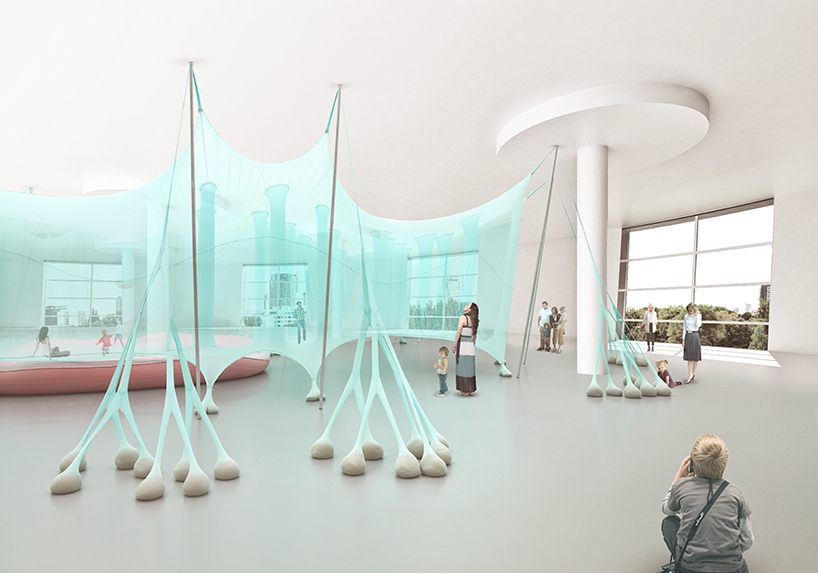