sigurd larsen has set dortmannhof house, designed for a family of musicians, within a 200-year-old barn in essen, western germany. the original structure and many of its existing features have been preserved, while the new internal additions have been constructed as oversized inhabitable furniture that can be removed to restore the building’s historical appearance. these additions include three parallel volumes that enclose an eleven-meter-high music studio at the center, a guest house with a separate entrance at the eastern volume, and a large additional bathroom at the western volume. 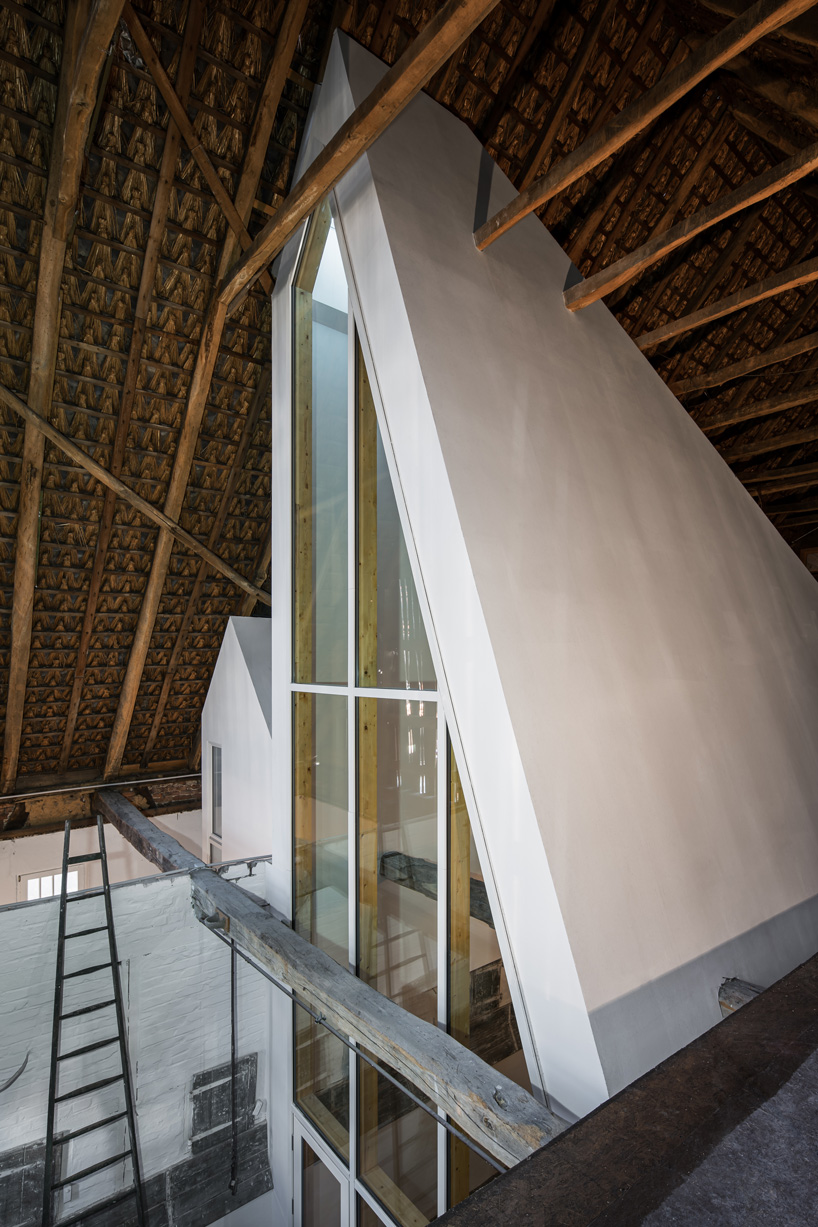 all images by christian flatscher

‘the dortmannhof is a typical eighteenth century hallenhaus, a common construction style from the region around essen in western germany,’ notes sigurd larsen.‘in a hallenhaus, the familial living area and barn were brought together under one roof in a compact structure which could be up to five stories tall. the current residents are not farmers however, but a family of musicians.’ to serve the needs of the current residents, larsen has added a series of internal extensions that grow tall and narrow inside the 200-year-old barn, ‘like the surrounding crops’. 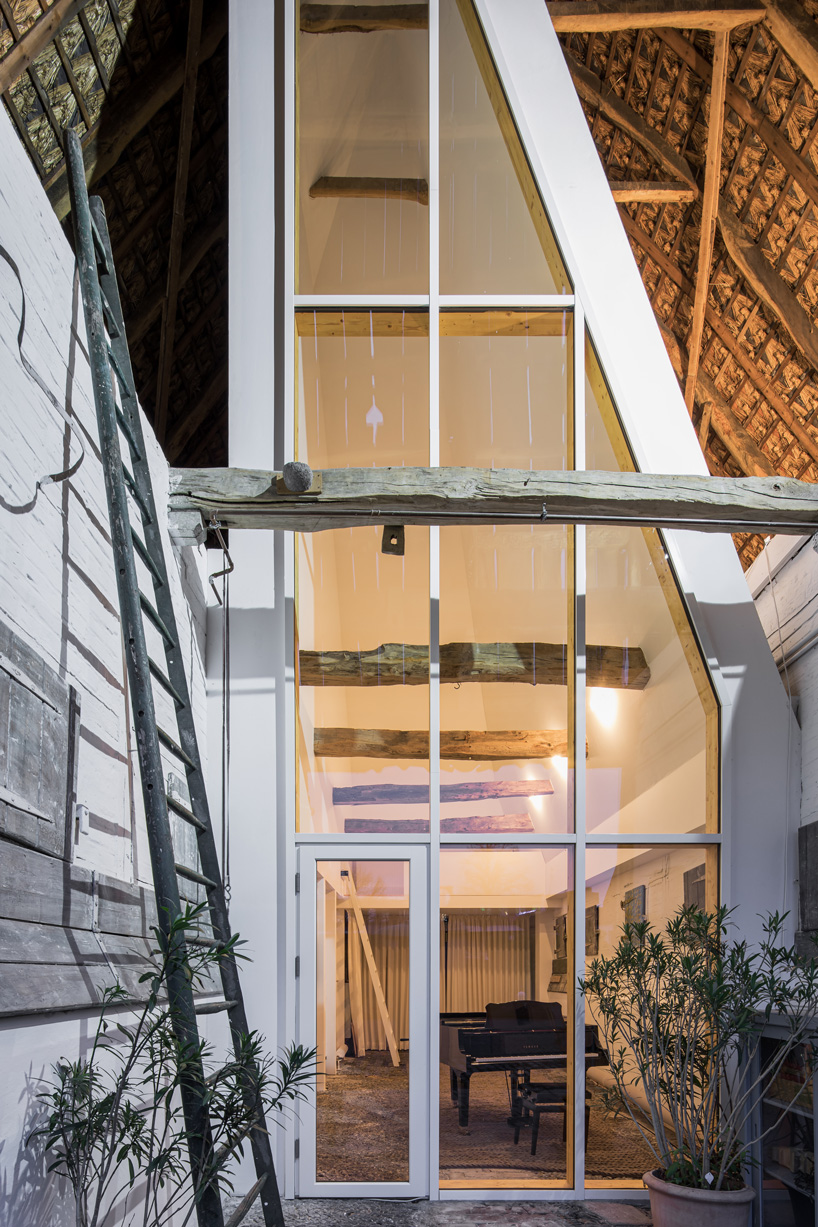 original built in 1791, the historic building comprises several entrances and internal connections that allowed for various farming activities to occur simultaneously. these features have been preserved to allow family life, creativity, and work to coexist in a similar spirit. inside, the tall and narrow new spaces are complete with large north-facing windows that allow for additional daylight to stream through the old perforated walls, which were originally meant to ventilate the hay. 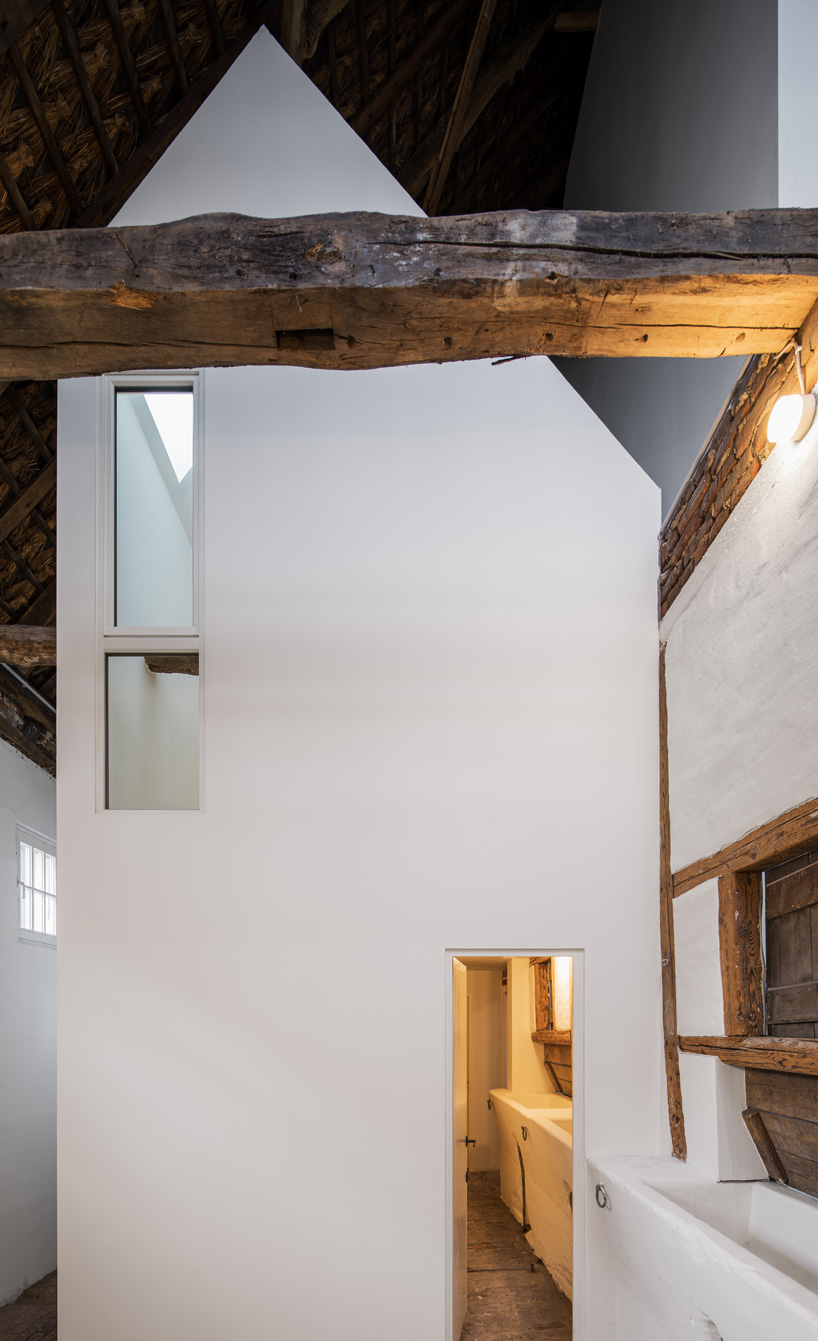 to serve the current residents’ needs, an eleven meter high music studio was added at the center of the three parallel barn spaces. additionally, a guest house with a separate entrance was constructed in the eastern barn, and a large additional bathroom to the western barn. constructed as oversized inhabitable furniture, these new internal additions can be removed to restore the building’s historical appearance. ‘this approach was taken to meet requirements of the german law for monument protection, which allows for historic buildings to be adapted for modern usage,’ explains larsen. 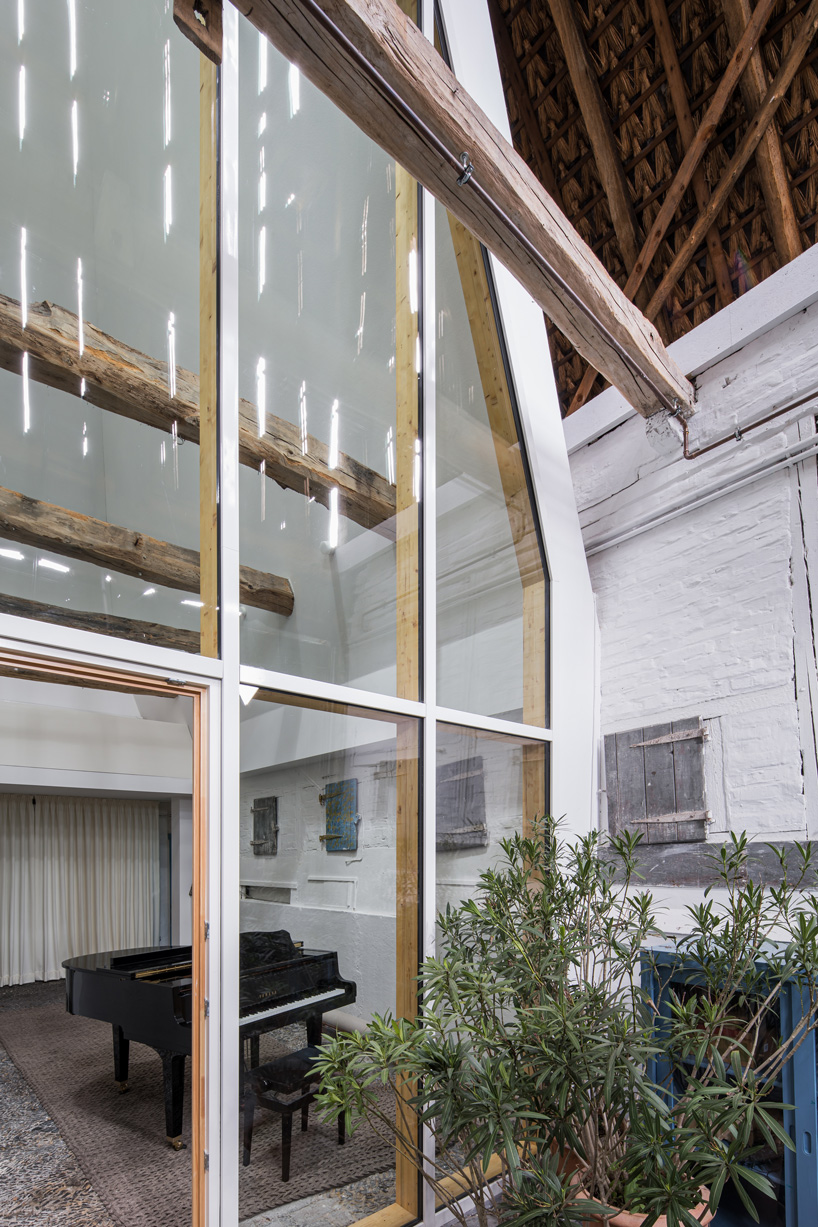 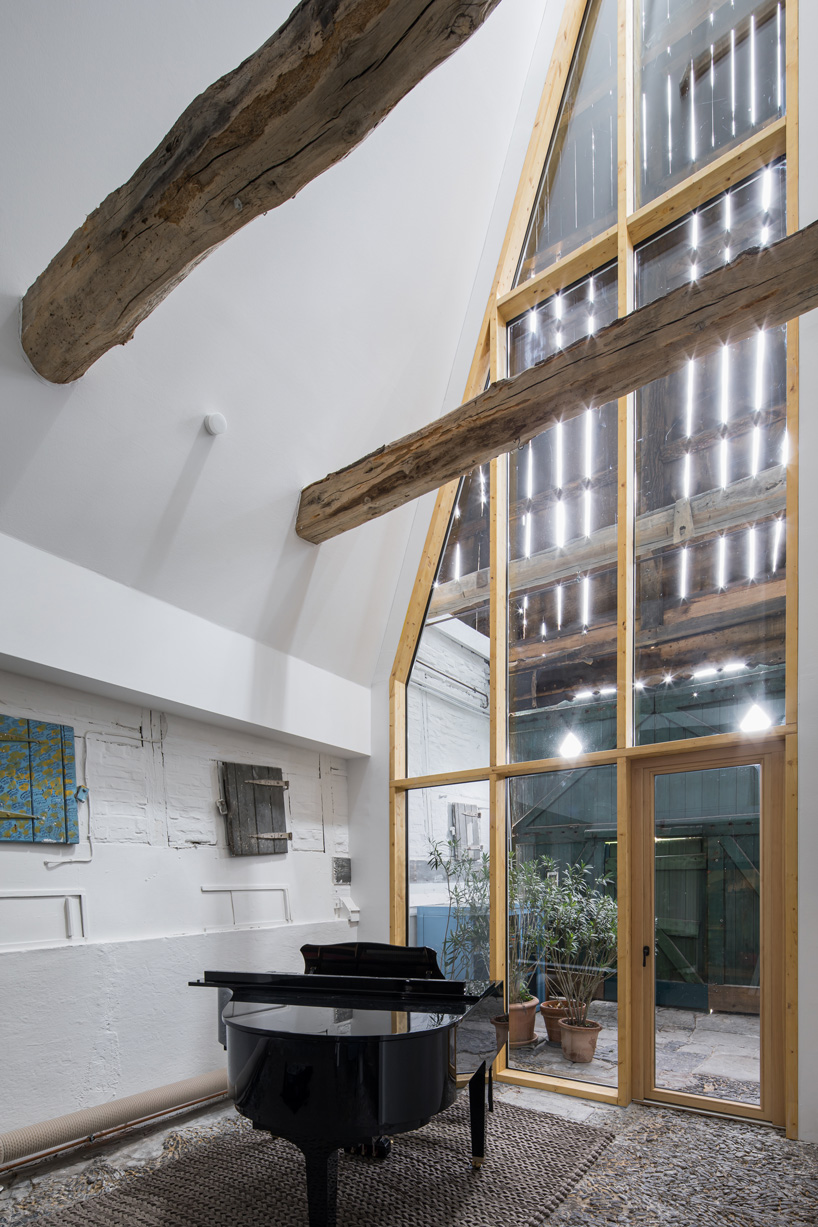 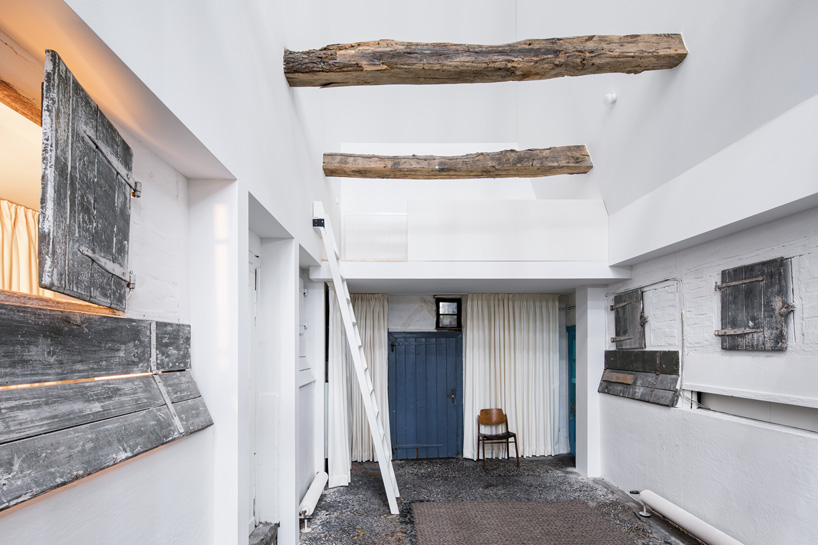 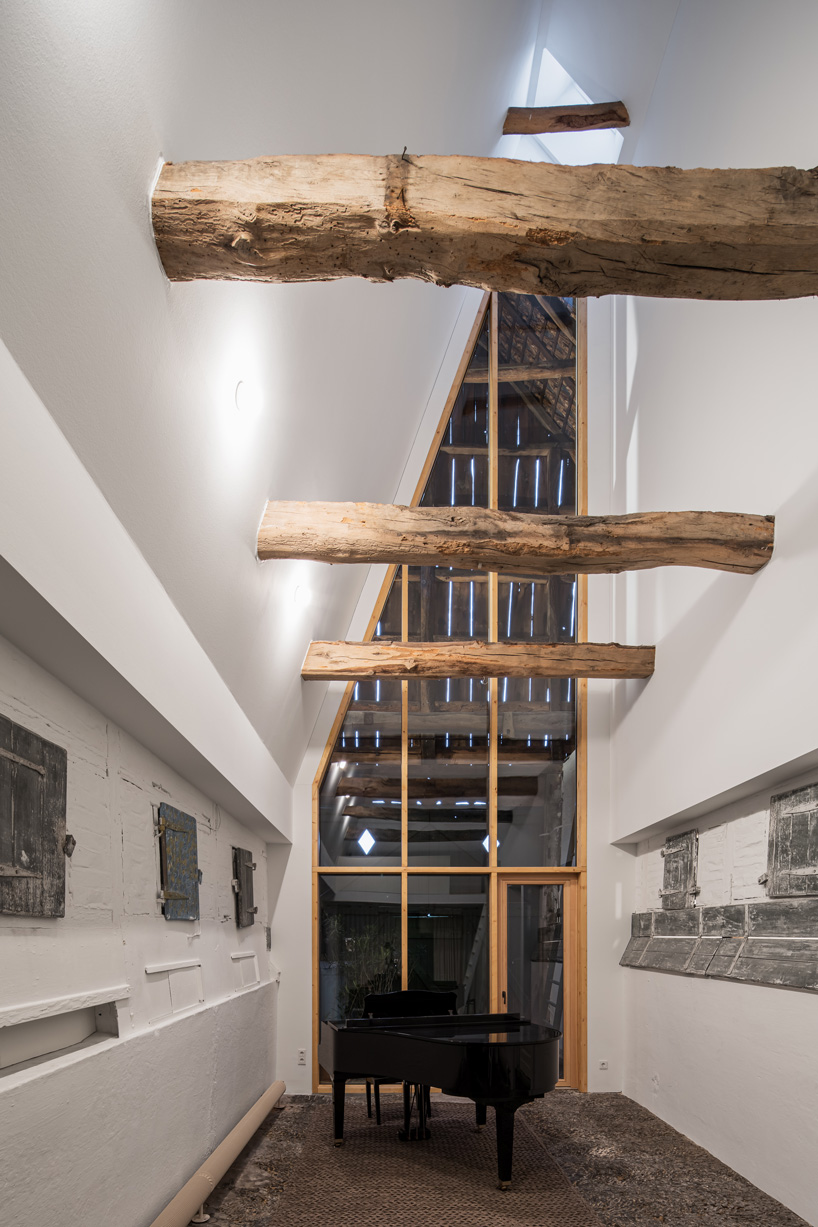 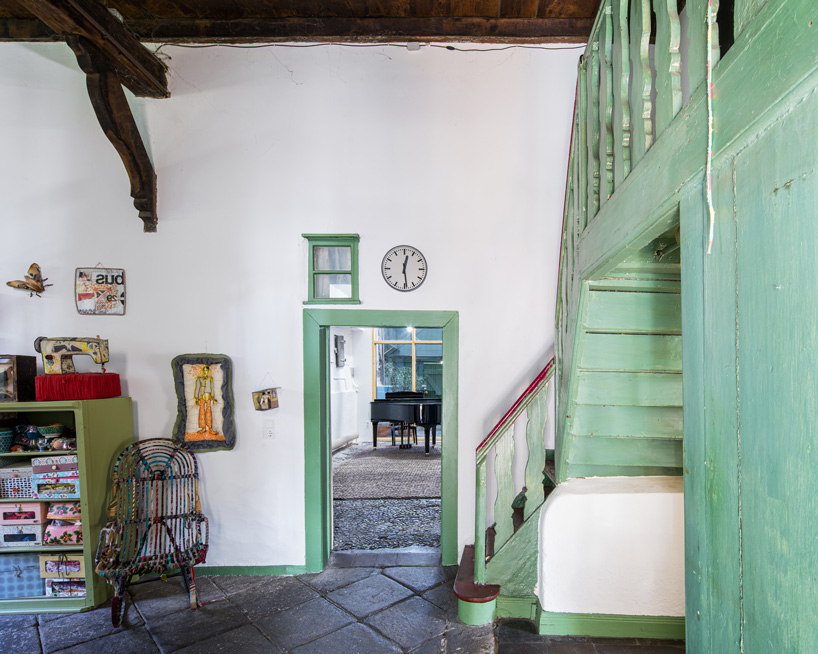 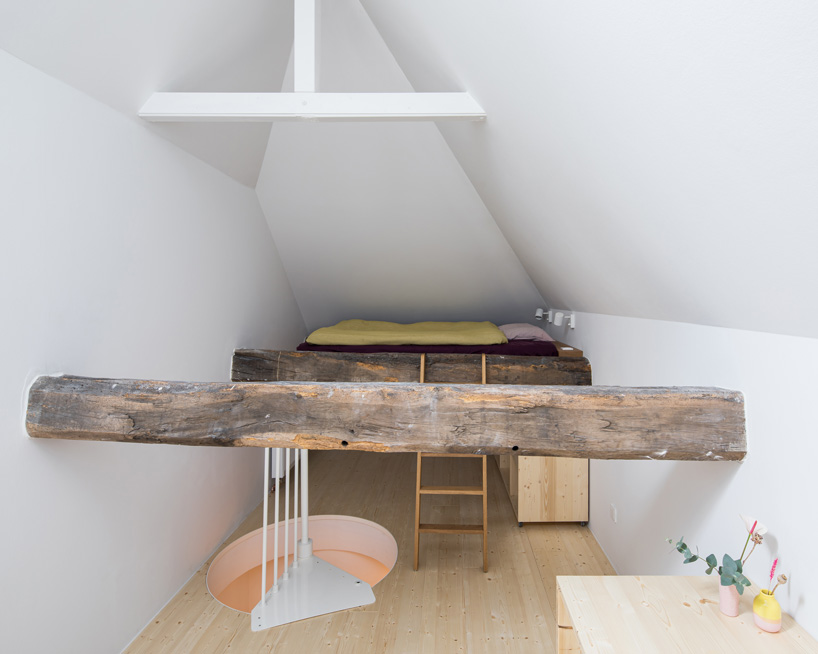 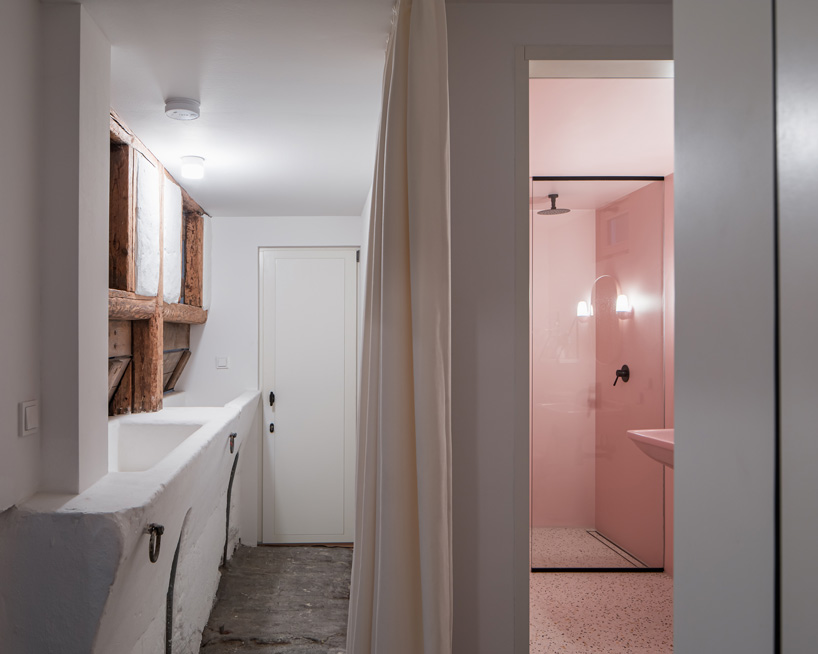 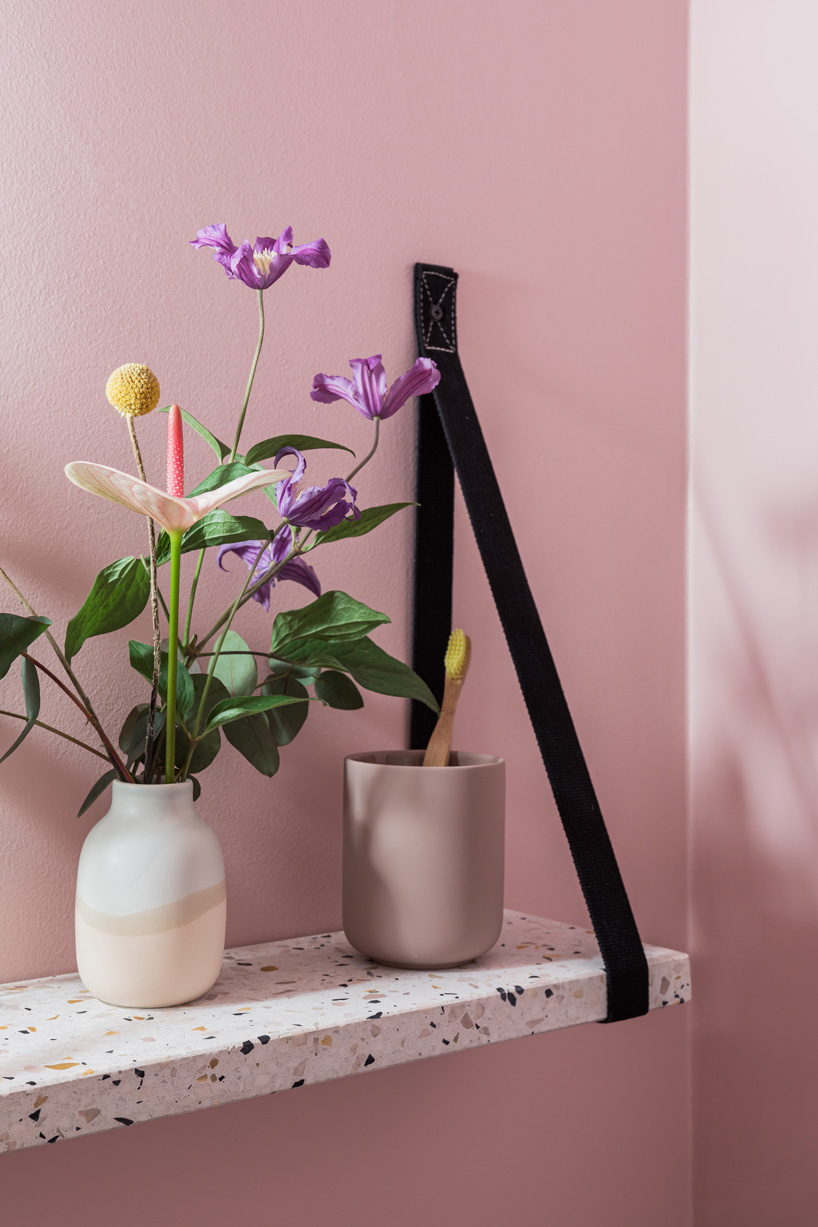 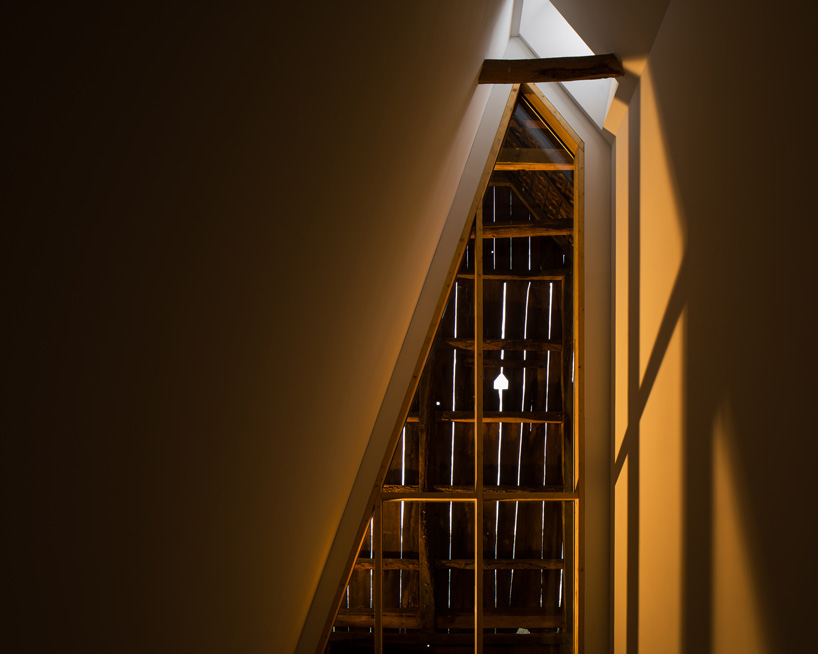 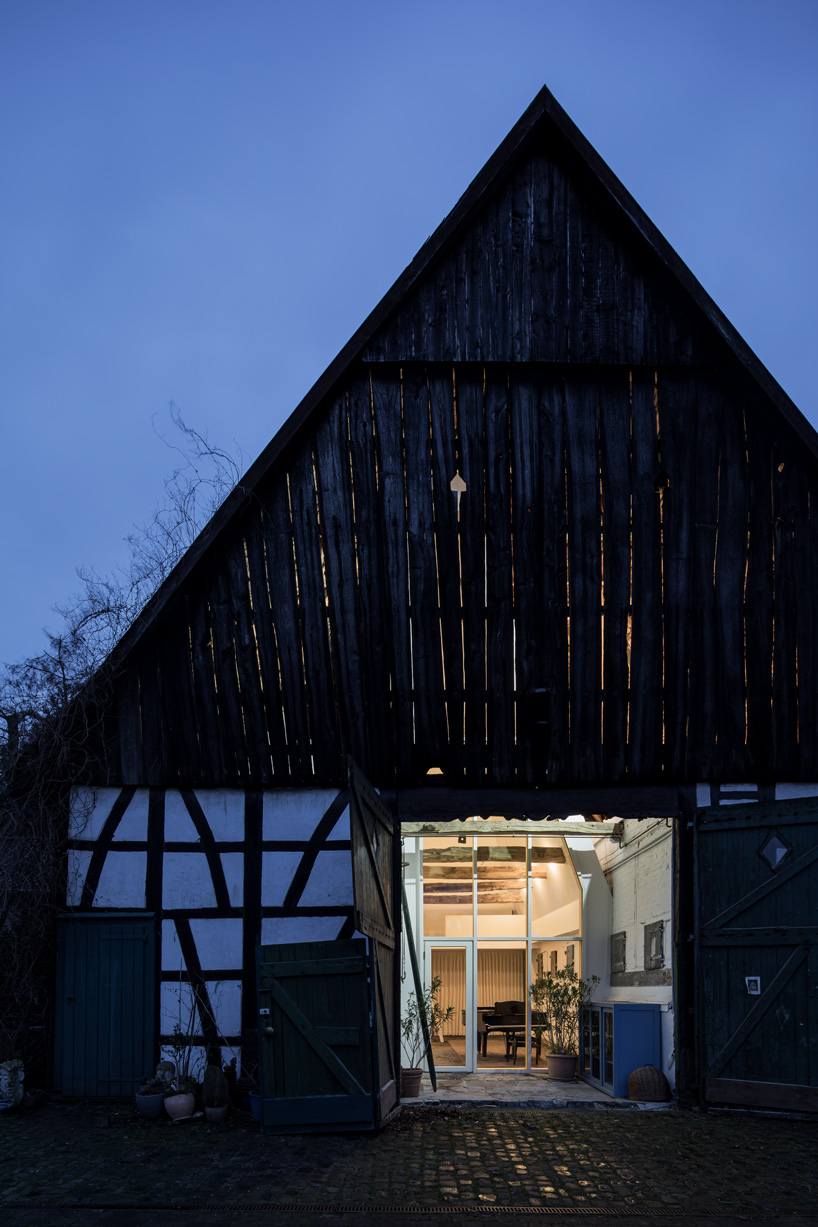 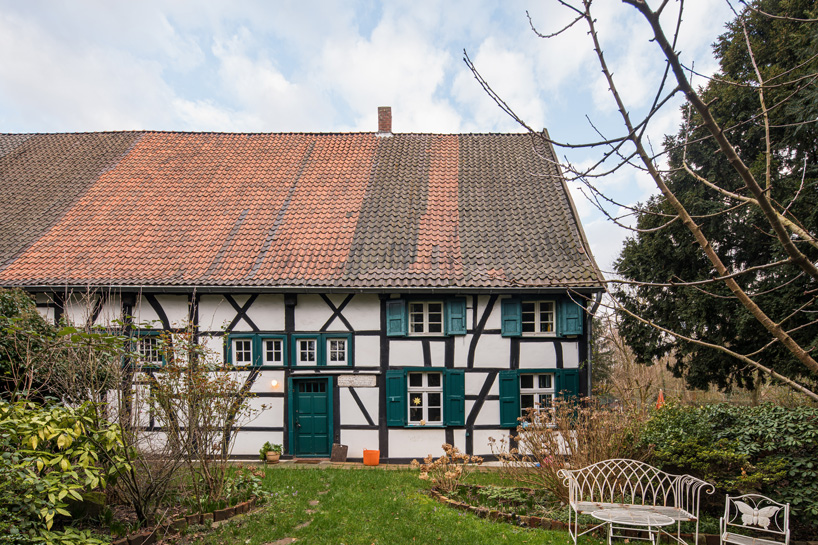 Number of Architects Continues to Climb in the United States

SAOTA Designs Canadian Home on the Banks of Lake Huron