tom hegen presents a series of photographs that consider the role of aviation in our globalized world, drawing an artful quietness during the lockdowns currently in place across the globe. the photographer reflects on the revolutionary industry of civil aviation, weighing both the good and the harm that it brings with it. while goods and people can now be transported faster between continents, the intensive networking of the world also means that diseases are spreading faster than ever before. as a result of globalization, the coronavirus spread from wuhan to almost all parts of the world, shutting down public life. 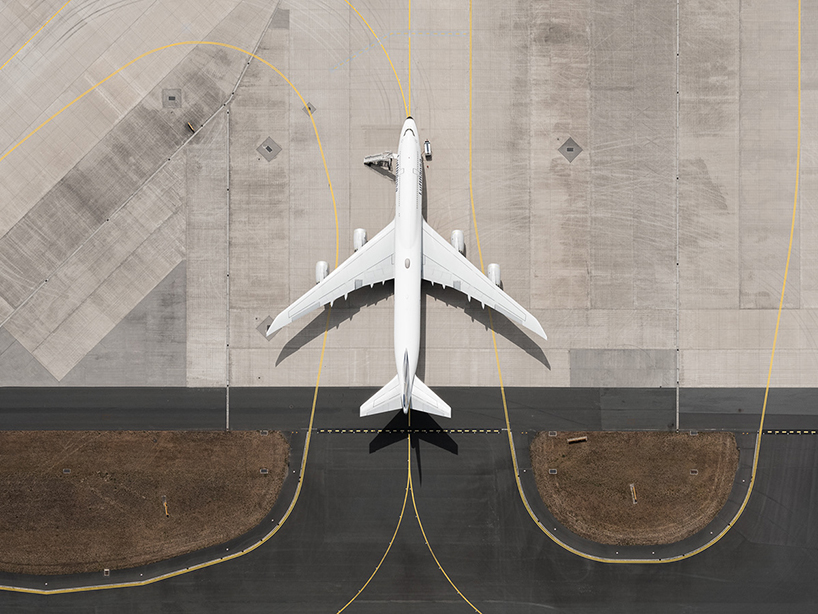 all images by tom hegen | @tomhegen.de

with his ‘lockdown’ series, photographer tom hegen visualizes surreal imagery of a world on pause. the artist supposes that the corona pandemic might be seen as an act of revenge by nature on globalization. in april 2020, worldwide air traffic had fallen dramatically. at many airports around the world, runways are closed and used as parking areas for grounded aircraft. the planes that were once a symbol of globalization are now becoming symbols of lockdown. 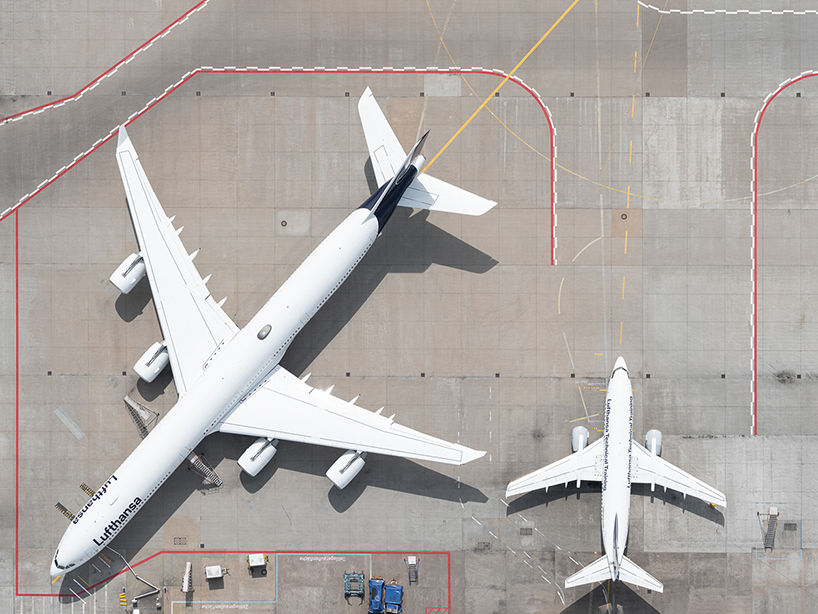 hegen introduces the series as a reminder that there is much to be learned from this crisis. the photographer speculates that the global supply chains that are currently interrupted should be reconsidered, and that production could be brought back to the country where the products in question are sold. hegen comments that the viewer should wonder whether it will always be necessary to fly across the world for a meeting, or if this would also be possible via an online conference. 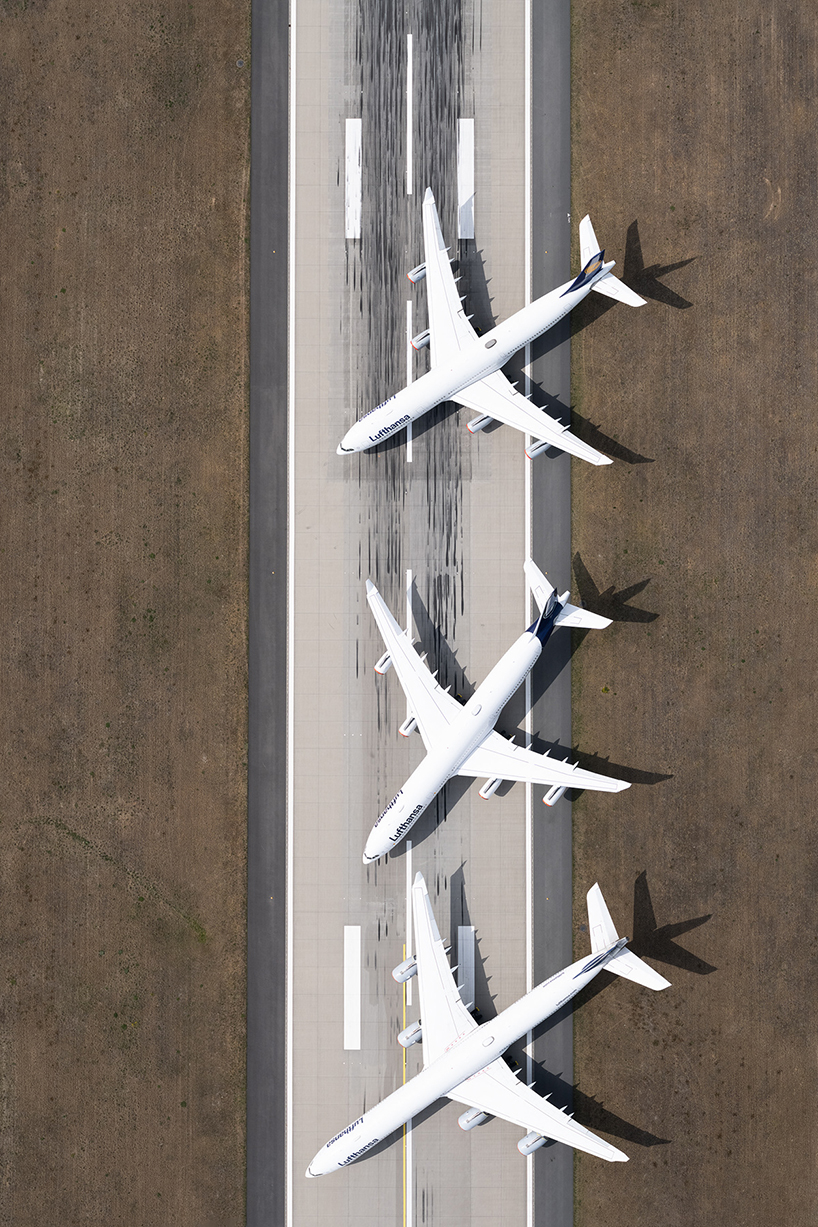 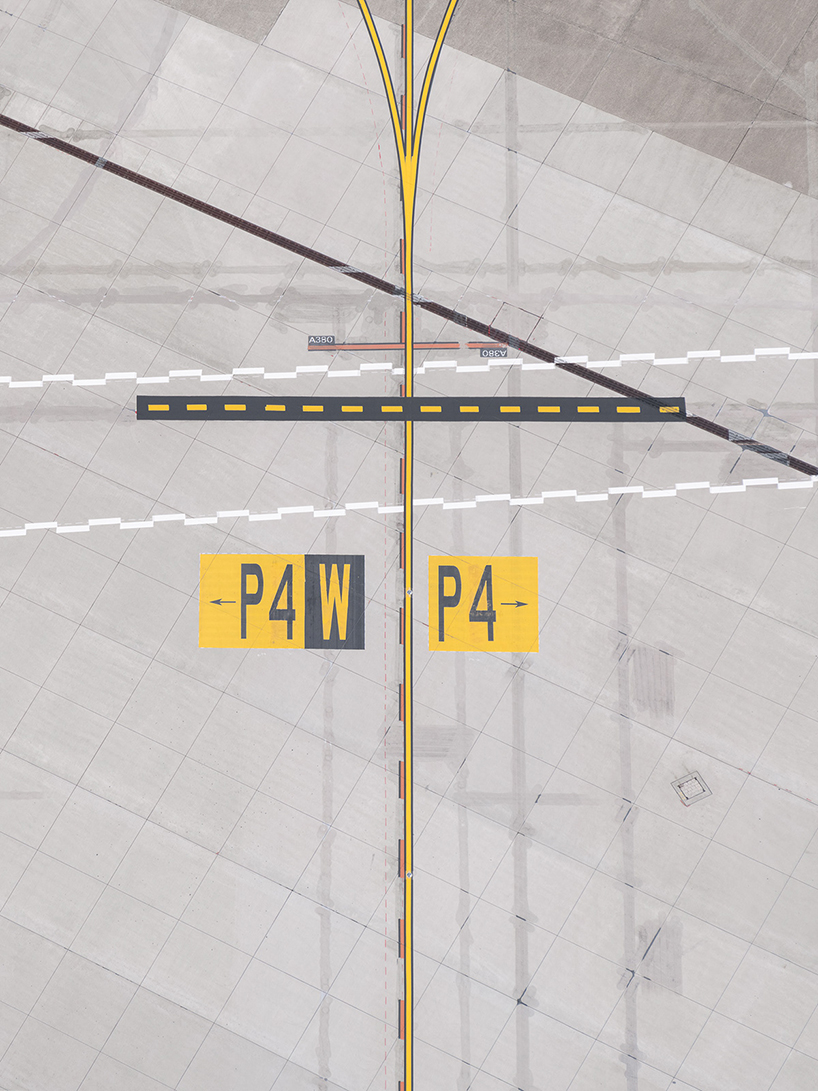 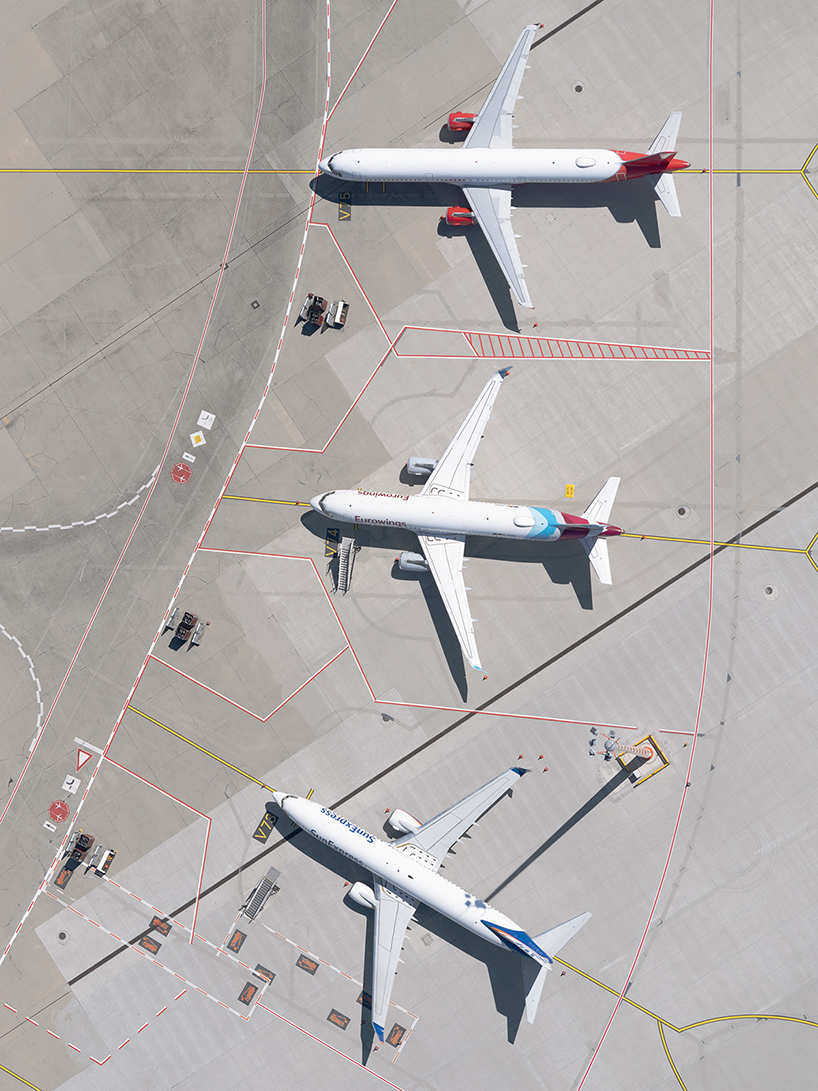 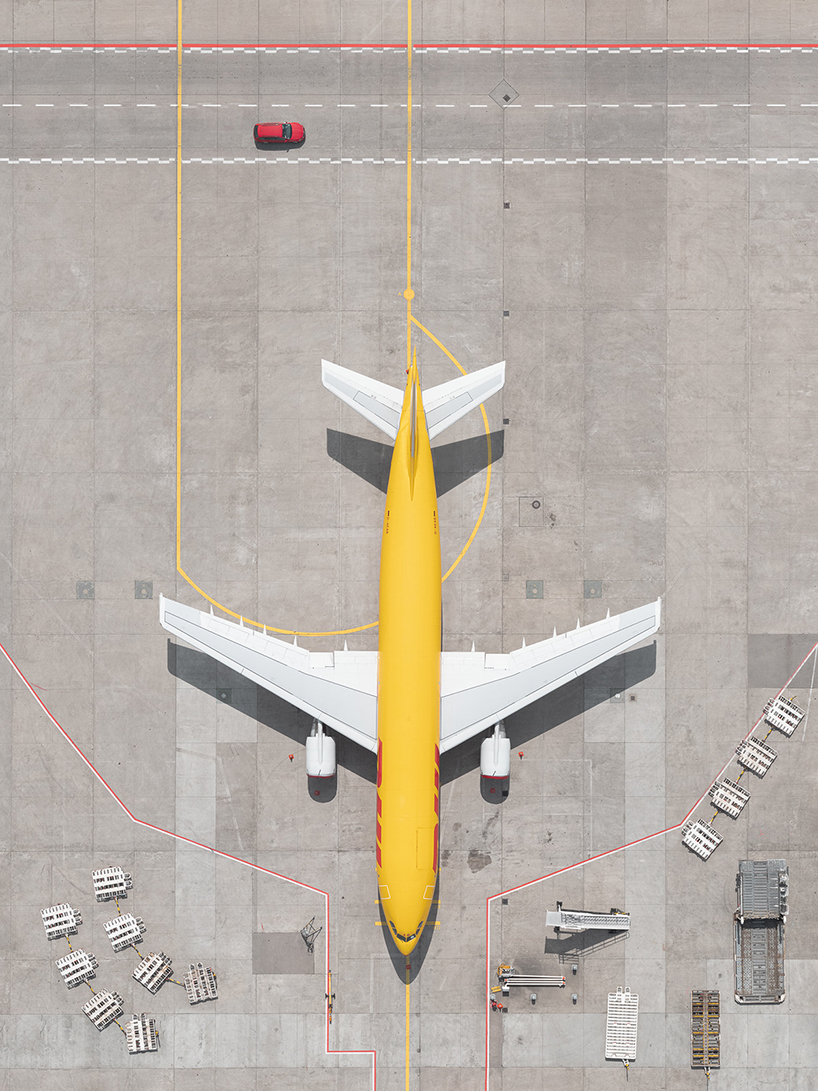 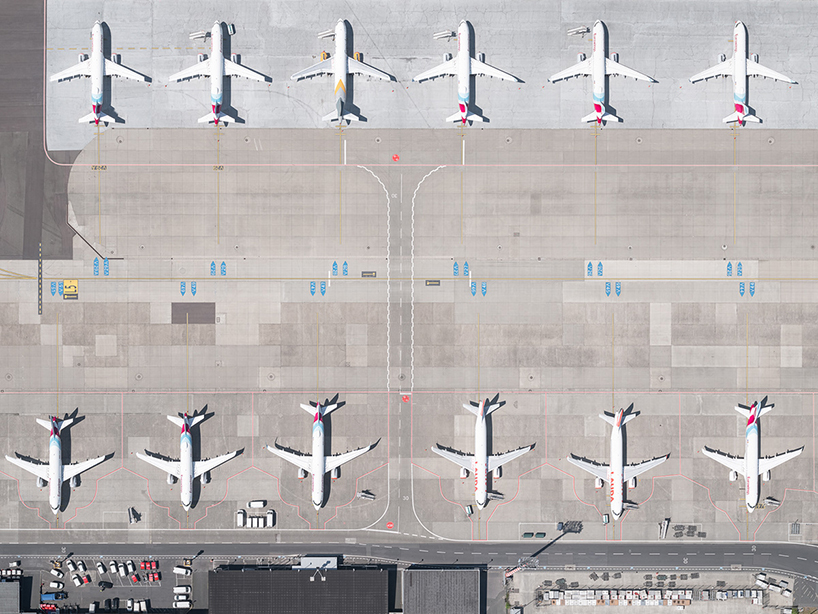 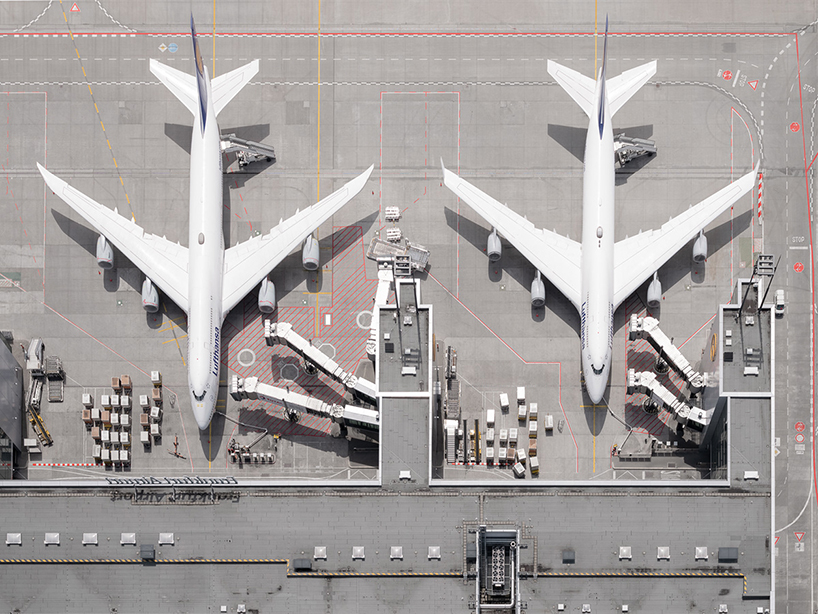 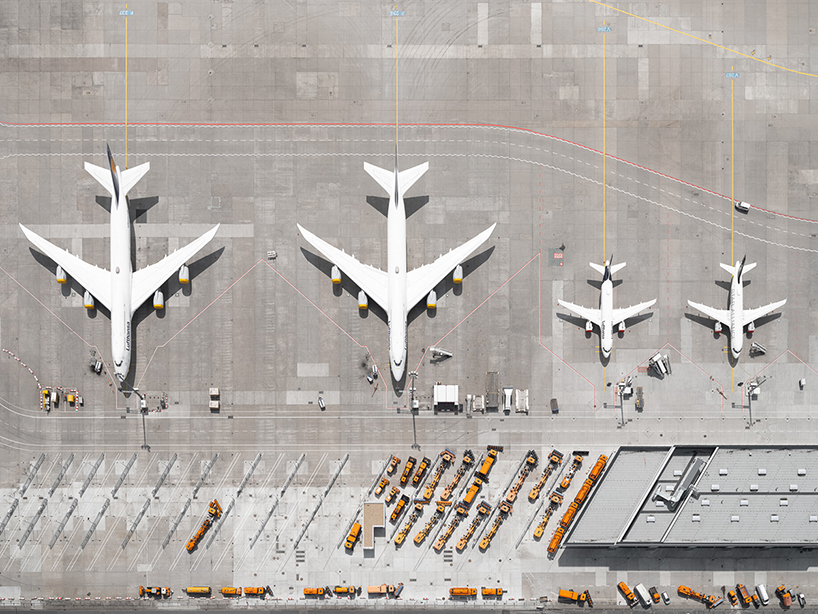 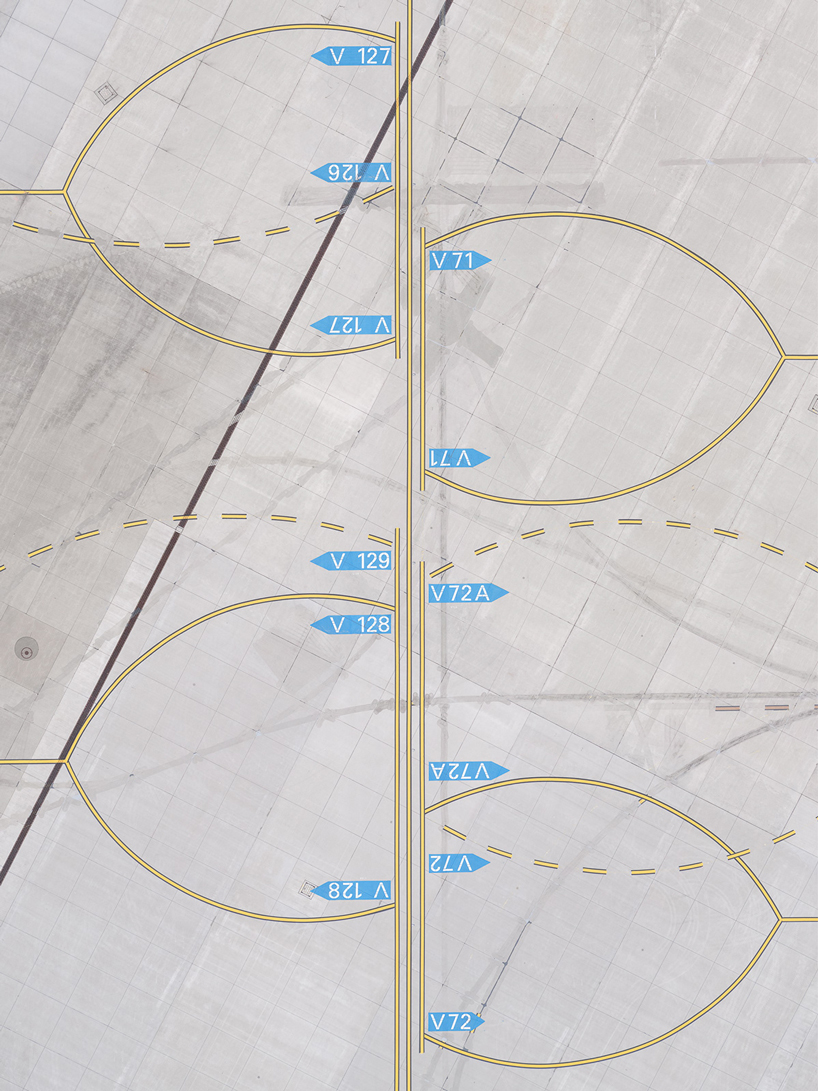 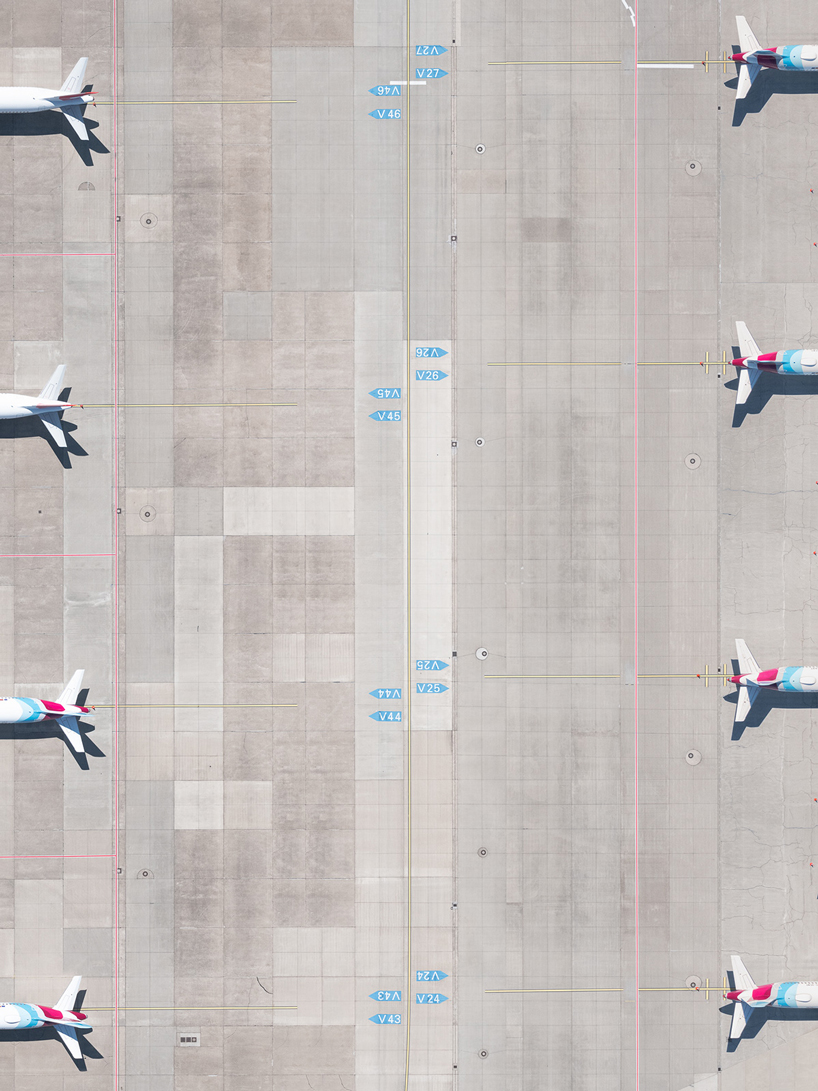 Electronic: From Kraftwerk to The Chemical Brothers Virtual Tour