zhijun wang has transformed IKEA‘s iconic FRAKTA bag into a face mask. the beijing-based designer-artist started making masks in 2013, when his city was first engulfed in heavy smog in winter due to the mass industrialization. together with his partner, yutong duan, he has been repurposing items such as sneakers and bags into masks that combine aesthetics and utility. 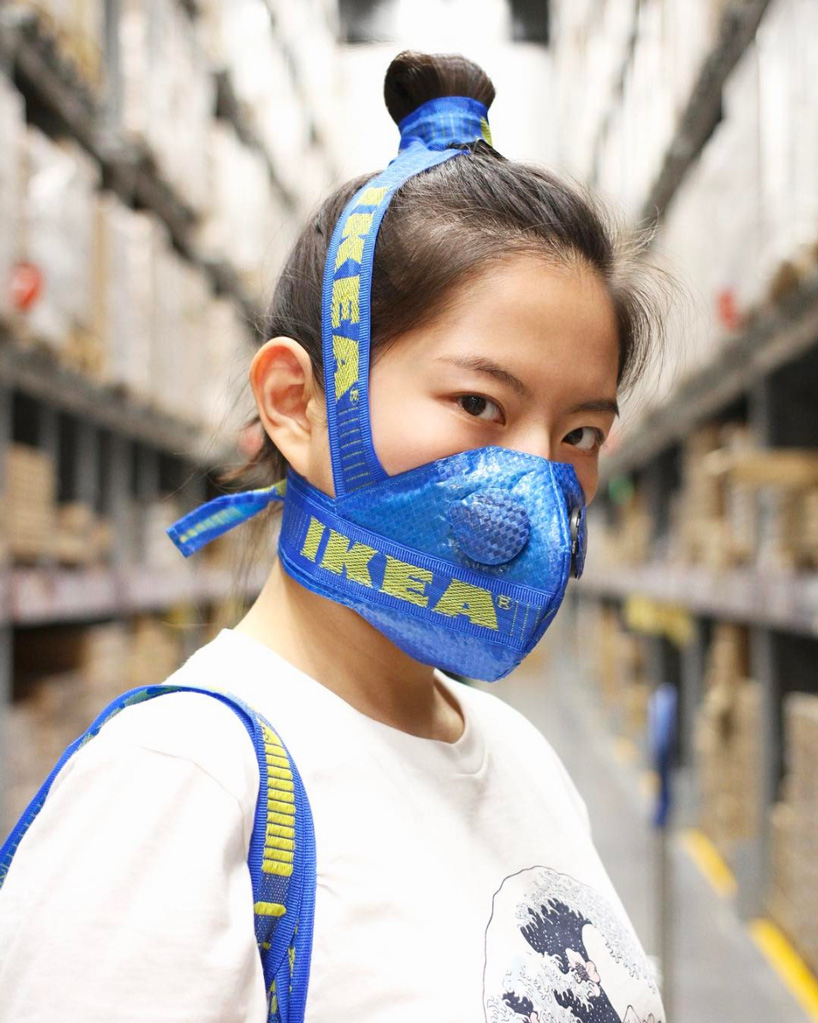 all images courtesy of zhijun wang

zhijun wang is known for his sneaker masks, which he has been handcrafting over the past seven years. his pieces are collected by MoMA NYC, takashi murakami, jeff staple, daniel platzman, liam payne, james harden, paulo dybala, and more. when IKEA’s FRAKTA shopping bag became an unlikely fashion phenomenon in 2017, wang decided to pay his own tribute with a DIY pollution mask that employs the now-iconic blue and yellow tote. since then, the designer has created alternative versions using materials such as an italian supermarket esselunga’s yellow bag, and even released a youtube tutorial for a simplified version to help people in need make their own masks amidst the shortage caused by the coronavirus outbreak. 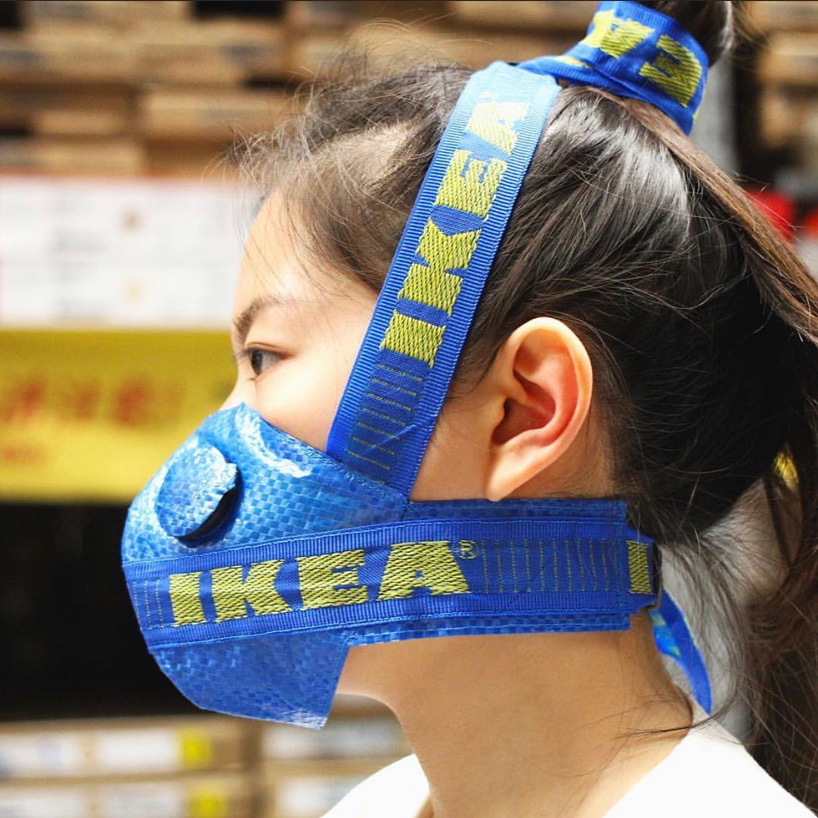 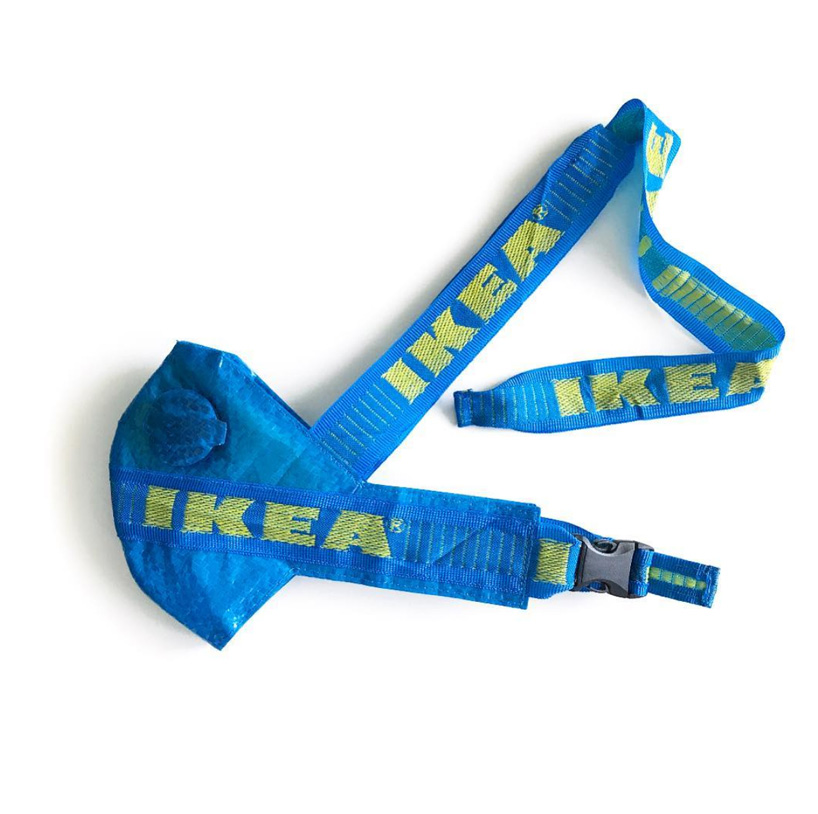 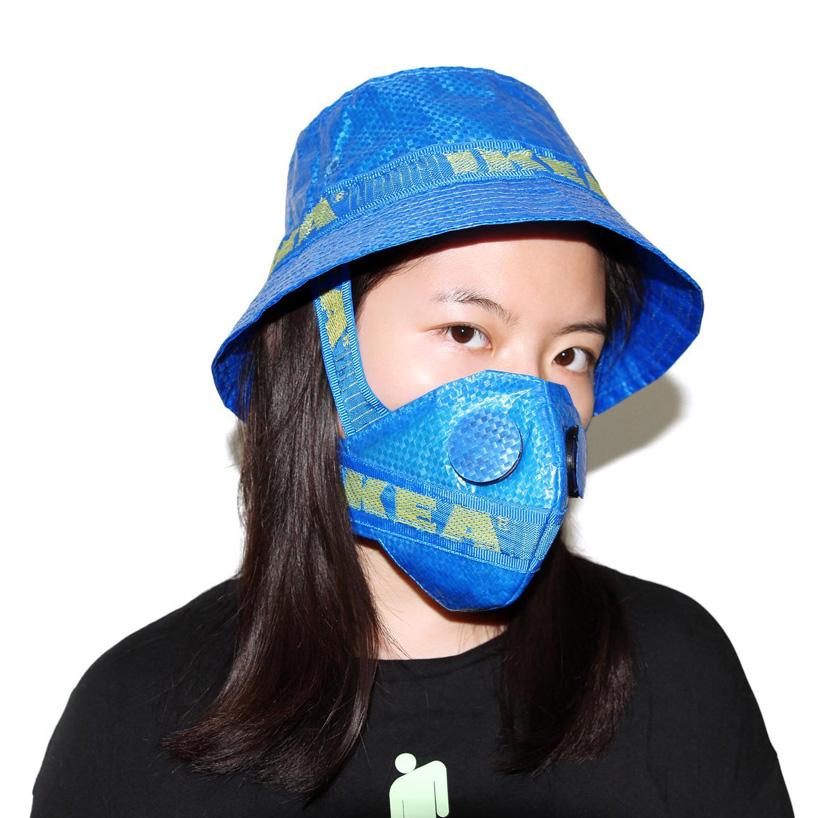