On this episode of Clever, Amy Devers talks to award-winning architect and current Head of Global Design and Innovation for Gensler, Jordan Goldstein who discovered his passion for architecture at age 5 while visiting construction sites with his mother. From LEGO bricks to skyscrapers, he’s built his life’s work with an interdisciplinary approach and a focus on elevating the human experience. A believer in architecture’s role in supporting communities, today he’s an educator and sought-after spokesperson on the future of design both domestically and globally. 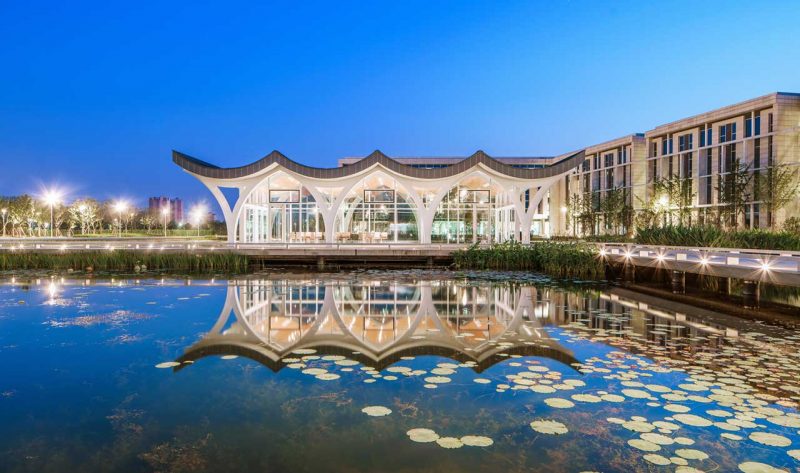 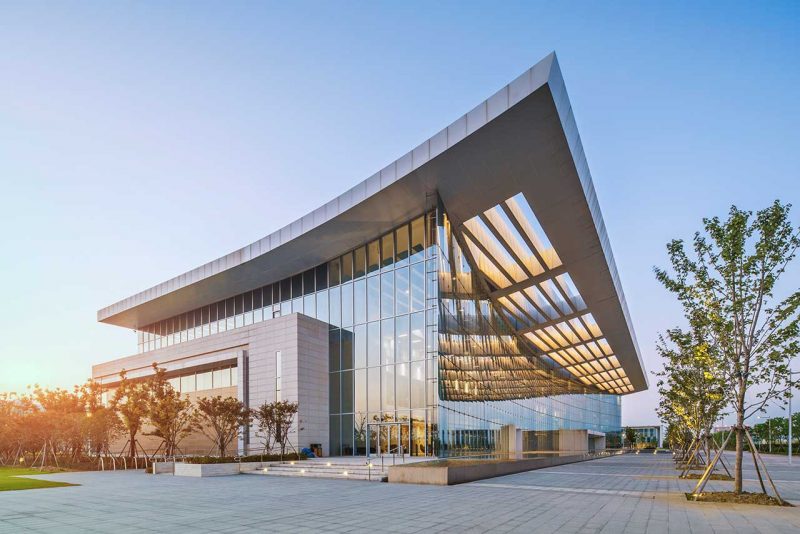 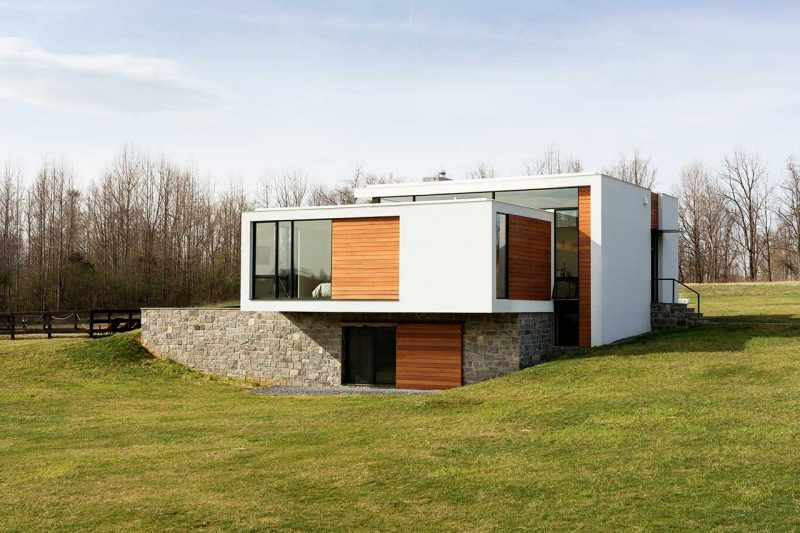 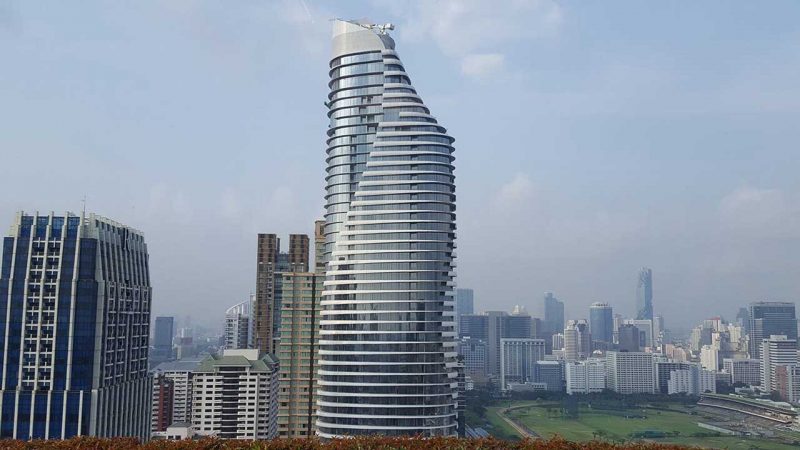 Stay tuned for a new episode of Clever! Don’t miss an episode: Subscribe to Clever on Apple Podcasts, Stitcher, Google Podcasts, Amazon Music, Spotify, and YouTube, or use our feed https://rss.acast.com/clever to subscribe via your favorite podcast app.